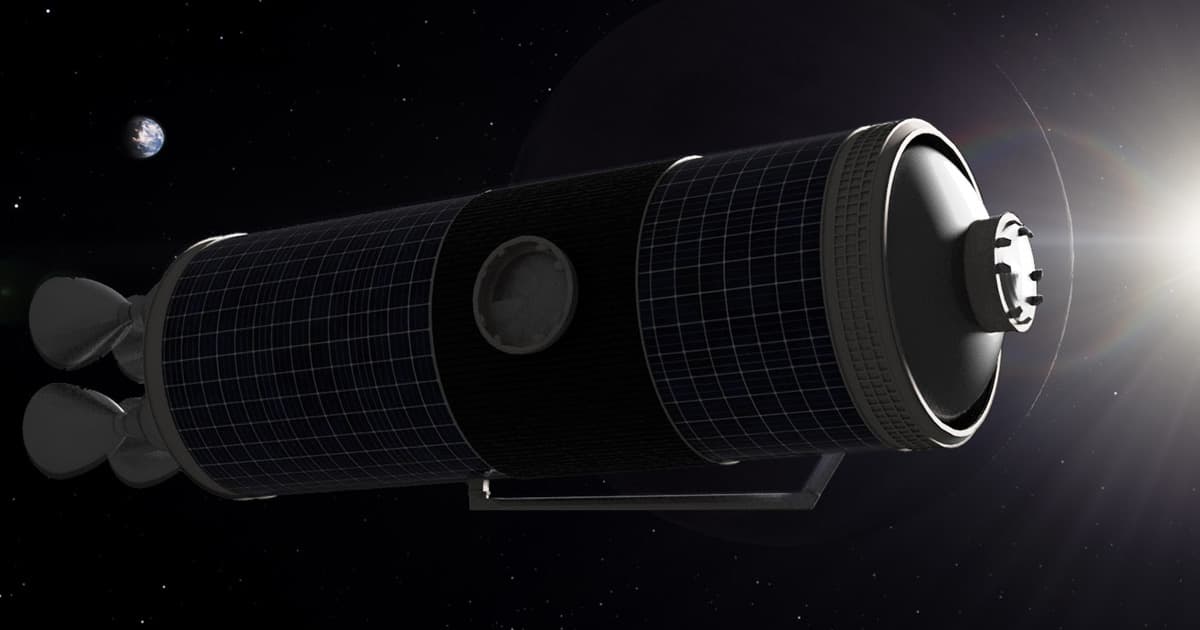 "When I look 15 or 20 years ahead, there will be scout missions looking for good things to salvage."

"When I look 15 or 20 years ahead, there will be scout missions looking for good things to salvage."

Even as SpaceX works to make reusable rockets the norm, space launches still leave chunks of garbage in orbit.

To put all of that often-hazardous debris to good use, Wired has new details about a company called Nanoracks, which has a plan to scoop space junk up and turn it into new space stations and habitats — with all the manufacturing done in orbit.

Nanoracks CEO Jeffrey Manber is particularly keen on abandoned upper stages because they have many of the characteristics that would make for a secure, successful space station, according to Wired.

But that level of manufacturing and refurbishing has never been accomplished in orbit before. So as a proof of concept mission, a Nanoracks robot is hitching a ride on a SpaceX rideshare next May, where it will practice drilling through the same metal that makes up rocket fuel tanks in a sealed chamber — the first time, Wired reports, that metal will be cut in the vacuum of space.

"NASA has looked at the idea of refurbishing fuel tanks several times," Manber told Wired. "But it was always abandoned, usually because the technology wasn’t there."

If his plan works, Manber says that he thinks the messaging around cleaning up space junk will shift away from being a grim scientific imperative toward being a proverbial gold mine.

"When I look 15 or 20 years ahead, there will be scout missions looking for good things to salvage," he told Wired. "You’re going to have prospectors looking for parts and using them for in-space assembly. It’s going to be one of the big markets of the future."

More on space debris: Research: Most Geosynchronous Space Junk Has Never Been Catalogued

Sad ROSS
Russia's New Space Station Gets Sadder the More We Hear About It
Jul 27
Read More
Duck and Roll
Russia Forced to Dodge Space Debris From When It Blew Up Satellite
Jun 17
Read More
Blast Off
Former Astronaut Details Quest to Grow Cannabinoids in Space
Apr 20
Read More
+Social+Newsletter
TopicsAbout UsContact Us
Copyright ©, Camden Media Inc All Rights Reserved. See our User Agreement, Privacy Policy and Data Use Policy. The material on this site may not be reproduced, distributed, transmitted, cached or otherwise used, except with prior written permission of Futurism. Articles may contain affiliate links which enable us to share in the revenue of any purchases made.
Fonts by Typekit and Monotype.