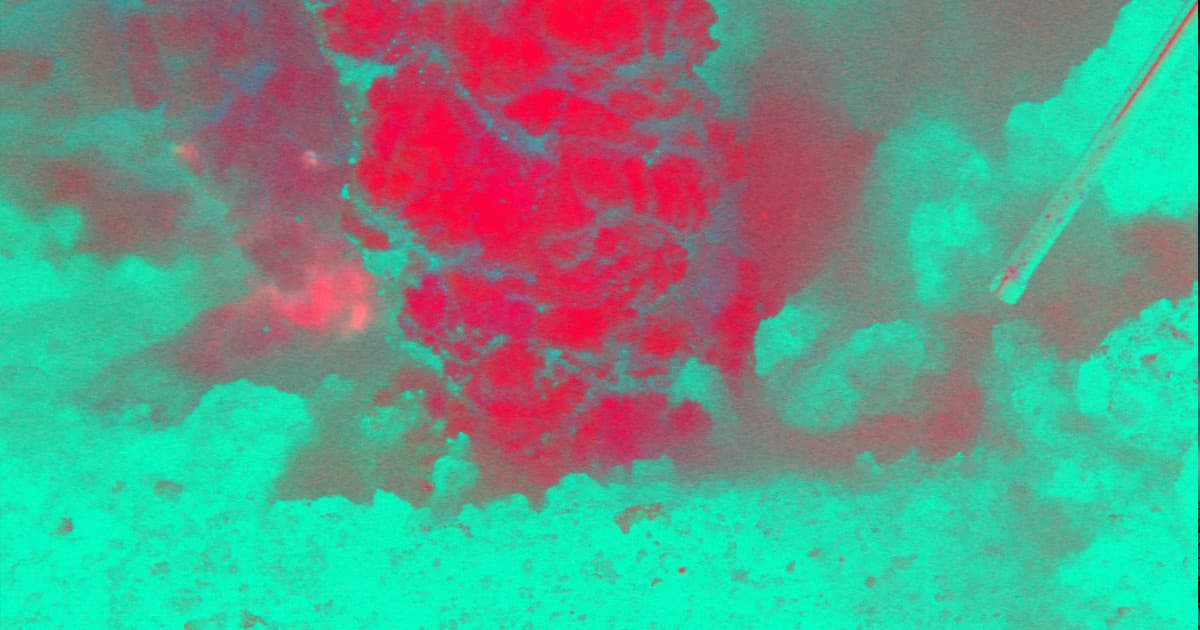 Let's just say that it involves the largest magma chamber ever discovered.

Let's just say that it involves the largest magma chamber ever discovered.

A mysterious seismic humming detected across the entire globe had scientists scratching their head since it was first discovered in November 2018.

But now a team of German researchers claim to have found the source, The Washington Post reports: a gigantic underwater volcano forming off the coast of Madagascar.

Simone Cesca, German seismologist and lead author of the paper published this week in the journal Nature Geoscience, told the Post on Thursday that it's "the first time we’ve really observed the birth of a volcano on the sea floor."

In May 2018, scientists recorded a series of strong earthquakes. The German scientists determined they were caused by a massive pocket of magma gradually draining up to meet the floor of the Indian Ocean. According to the paper, it's the largest magma chamber ever discovered, measuring about 16 to 19 miles deep.

As the rock sagged down over the draining magma reservoir, the ocean floor emitted a powerful hum, starting in June 2018 and detected five months later.

The draining also gave rise to a massive volcano, three miles in diameter, protruding half a mile (about 800 meters) from the sea floor according to Science magazine.

"This thing was built from zero in 6 months!" director of the Institute of Geophysics in Paris (IPGP) Marc Chaussidon, who studied the nearby seafloor in May, told Science.

READ MORE: How a mysterious seismic hum led scientists to the birth of an enormous undersea volcano [The Washington Post]