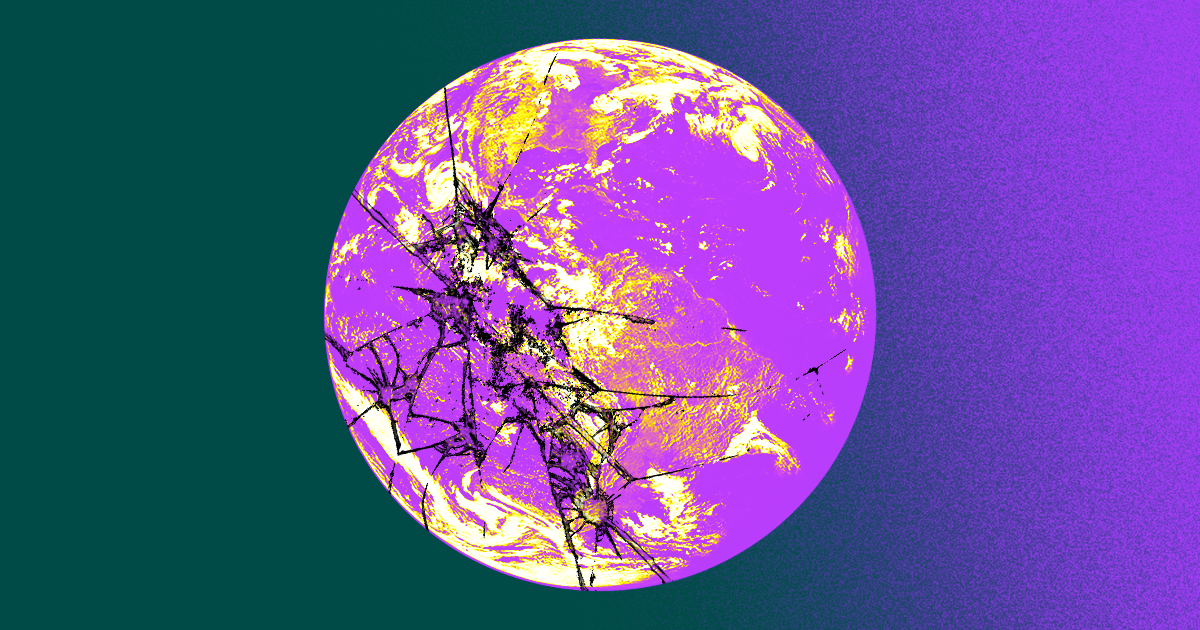 But not everyone's convinced.

But not everyone's convinced.

Earlier this year, I interviewed U.S. Geological Survey geologist Annemarie Baltay for a story about why it’s incredibly difficult to predict earthquakes.

That could finally be starting to change, according to a fascinating feature in The New York Times.

By feeding seismic data into a neural network — a type of artificial intelligence that learns to recognize patterns by scrutinizing examples — researchers say they can now predict moments after a quake strikes how far its aftershocks will travel.

And eventually, some believe, they’ll be able to listen to signals from fault lines and predict when an earthquake will strike in the first place.

But like Baltay, some researchers aren’t convinced we’ll ever be able to predict earthquakes.University of Tokyo seismologist Robert Geller told the Times that until an algorithm actually predicts an upcoming quake, he’ll remain skeptical.

“There are no shortcuts,” he said. “If you cannot predict the future, then your hypothesis is wrong.”

READ MORE: A.I. Is Helping Scientist Predict When and Where the Next Big Earthquake Will Be [The New York Times]