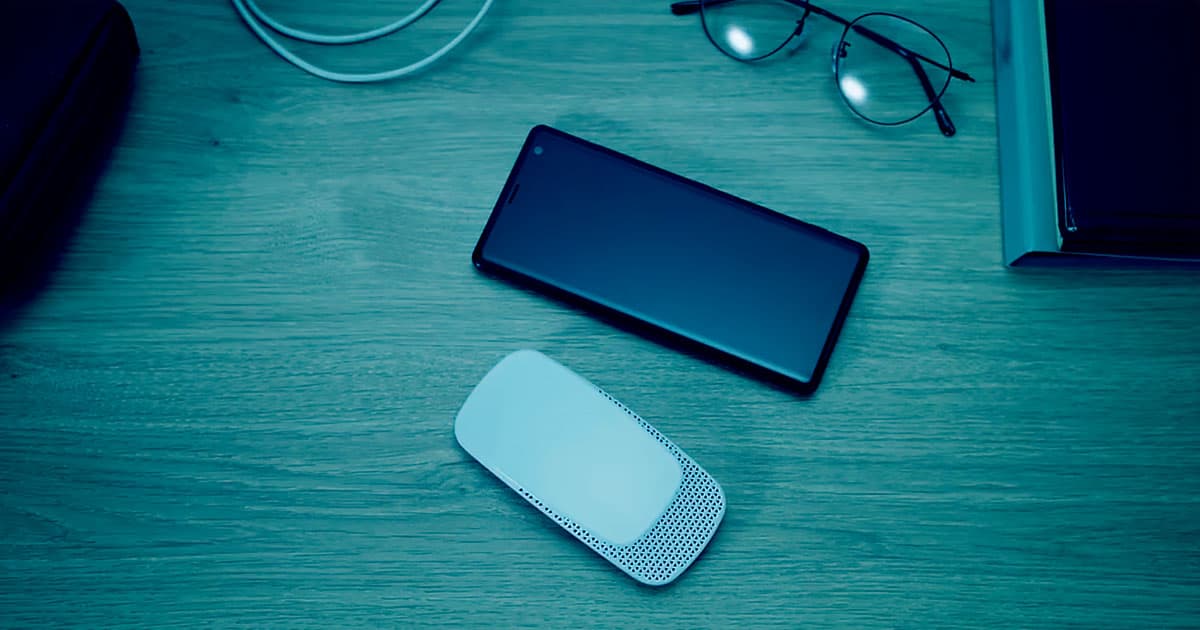 It can reportedly drop your body's surface temp by 23°F.

It can reportedly drop your body's surface temp by 23°F.

With global temperatures rising at an alarming rate, it's getting harder and harder to avoid melting into a sweaty puddle during the summer months.

Now, tech giant Sony has come up with a futuristic solution to the problem of staying cool: a tiny personal air conditioner that fits in a shirt pocket.

Sony calls its personal air conditioner the Reon Pocket, and it's worn just below a person's neck in the pocket of a special undershirt. Once the device is in place, the person can control it using a smartphone app.

Sony is currently taking orders for its wearable air conditioner on its First Flight crowdfunding platform, with the cost of a single device ranging from 2,760 to 19,030 yen (about $117 to $175).

At the time of writing, the device was 57 percent funded with 23 days left. If the project does meet its goal, backers should get their devices around March.

Unfortunately for those of us sweltering in the U.S., however, First Flight products are only available to customers in Sony's home nation of Japan.

FROM THE DEPT. OF THINGS TO BUY
The Best 75-Inch TVs of 2023
8. 7. 22
Read More
After 12 Years, Sony's First Robotics Project Will Be a New Robotic Pet
10. 10. 17
Read More
Sony Just Unveiled The "World's Fastest" SD Card
2. 27. 17
Read More
+Social+Newsletter
TopicsAbout UsContact Us
Copyright ©, Camden Media Inc All Rights Reserved. See our User Agreement, Privacy Policy and Data Use Policy. The material on this site may not be reproduced, distributed, transmitted, cached or otherwise used, except with prior written permission of Futurism. Articles may contain affiliate links which enable us to share in the revenue of any purchases made.
Fonts by Typekit and Monotype.