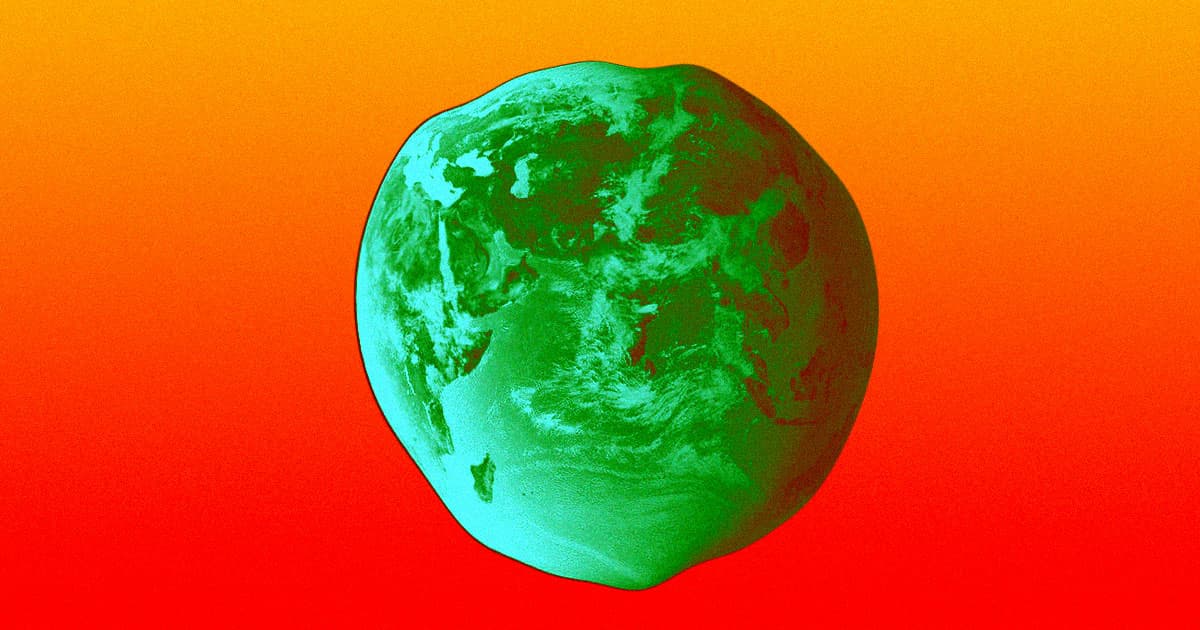 This should put an end to the "business as usual" argument once and for all.

This should put an end to the "business as usual" argument once and for all.

One of climate skeptics' favorite arguments for doing nothing about global warming is the idea that what's happening on Earth right now isn't unusual.

The planet is always going through cycles of warmer and cooler weather, they argue, and eventually temperatures will swing back down.

But new research indicates that what's happening on Earth right now is unlike anything the planet has experienced in the past 2,000 years — potentially putting an end to the "business as usual" argument once and for all.

In the Nature paper, they detail how they used 700 proxy records of temperature changes to recreate Earth's climate conditions over the past 2,000 years. Meanwhile, in the Nature Geoscience paper, they focused on charting the planet's average temperature.

This allowed them to analyze several extended periods of warming and cooling often cited as examples of Earth's penchant for cycling through temperatures, including the Roman Warm Period from 250 to 400 and the Little Ice Age from 1300 to 1870.

The Nature Geoscience article, meanwhile, revealed that this warming has never happened so quickly — meaning we literally don't have time to argue about it anymore.