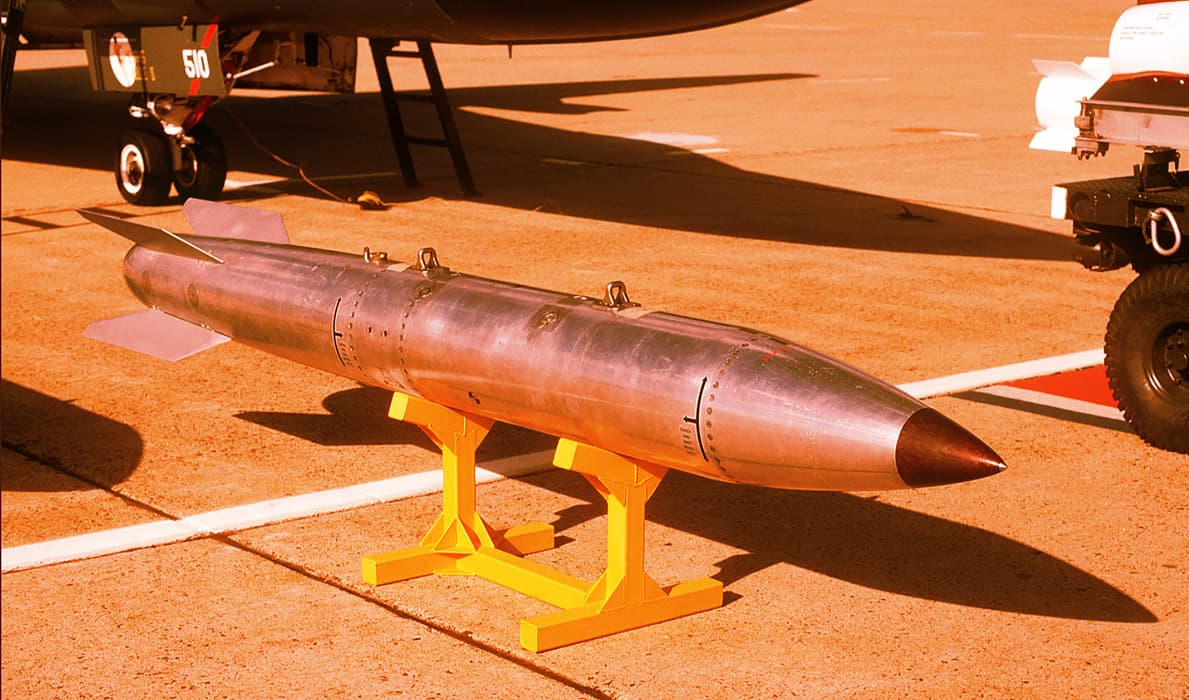 For years, US soldiers stationed at military bases in Europe armed with nuclear weapons were unknowingly sharing secret protocols and details on the bases themselves online.

It turns out that the military personnel were relying on flashcard apps to study and memorize the details of the nuclear weapon systems without realizing that the flashcards of highly confidential information would be available online for anyone to look up, according to a Bellingcat investigation. And the flashcards were shockingly detailed, even going as far as helping soldiers remember which specific vaults within a base contained nuclear weapons and which ones were empty — a shocking oversight for information that's otherwise kept under lock and key.

"This is yet one more warning that these weapons are not secure," Jeffrey Lewis, director of the East Asia Nonproliferation Program at the James Martin Center for Nonproliferation Studies, told Bellingcat.

These flashcard apps appear to reveal a great deal of information. By simply looking up the names of specific bases thought to contain nukes, Bellingcat was able to find details not available elsewhere, including about passwords, security procedures, and even the locations of security cameras and information on the duress signals that soldiers are supposed to say when compromised.

Just like when soldiers accidentally mapped out military bases by using location-tracking fitness apps, the flashcards reveal that the military is routinely challenged by the poor digital security offered by consumer apps and soldiers' online habits.

By cross-referencing data from the flashcards with other reporting and images shared online by soldiers themselves, Bellingcat was able to verify the existence of some of the nuclear vaults, suggesting that these flashcards did indeed reveal previously-unreleased military secrets. All of the flashcards were deleted when Bellingcat reached out to the military for comment.

More on military secrecy: The Pentagon Tells Soldiers To Stop Sharing Their Locations With Apps

Rock 'Em Sock 'Em
The Head of US Space Command Fears China's Giant Robot Arms
5. 24. 21
Read More
Bomber Drones
New Russian Submarine Can Launch Nuke-Carrying Drones
3. 14. 19
Read More
As Drones Become Tools of War, Companies Turn to Hacking Them
2. 20. 18
Read More
+Social+Newsletter
TopicsAbout UsContact Us
Copyright ©, Camden Media Inc All Rights Reserved. See our User Agreement, Privacy Policy and Data Use Policy. The material on this site may not be reproduced, distributed, transmitted, cached or otherwise used, except with prior written permission of Futurism. Articles may contain affiliate links which enable us to share in the revenue of any purchases made.
Fonts by Typekit and Monotype.