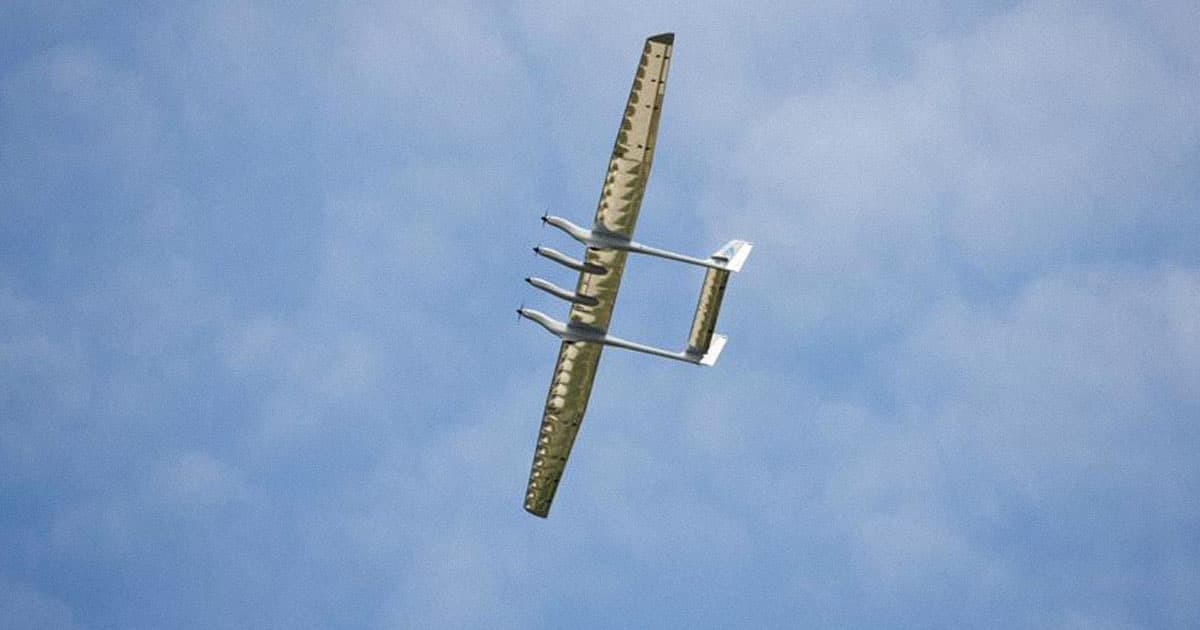 This Strange Solar-Powered Drone Could Save You in a Disaster

Its maiden flight just went off without a hitch.

Its maiden flight just went off without a hitch.

If you're ever in a disaster and see a weird-looking aircraft flying overhead, don't fret — it could be there to help you.

For two years, Chinese aircraft manufacturer OXAI Aircraft Co. has been developing MOZI 2, a fully solar-powered unmanned aircraft it hopes will one day help out in disaster relief situations.

On Saturday, the drone took its maiden flight at an airport in Deqing County — and it appears the test went off without a hitch.

OXAI Aircraft told Xinhua that MOZI 2 has a wingspan of 15 meters (49 feet) and is powered solely by solar cells. It can reach an altitude of 8,000 meters (nearly 5 miles), with a maximum cruise time of 12 hours at night following eight hours of charging in sunlight.

In addition to contributing to disaster relief scenarios, the solar-powered drone could be useful for reconnaissance missions and communication efforts, OXAI Aircraft told Xinhua — and now that it knows the craft can fly, it can start working toward those applications.

More on solar-powered drones: NASA Is About to Test a Giant Solar Drone That Broadcasts 5G