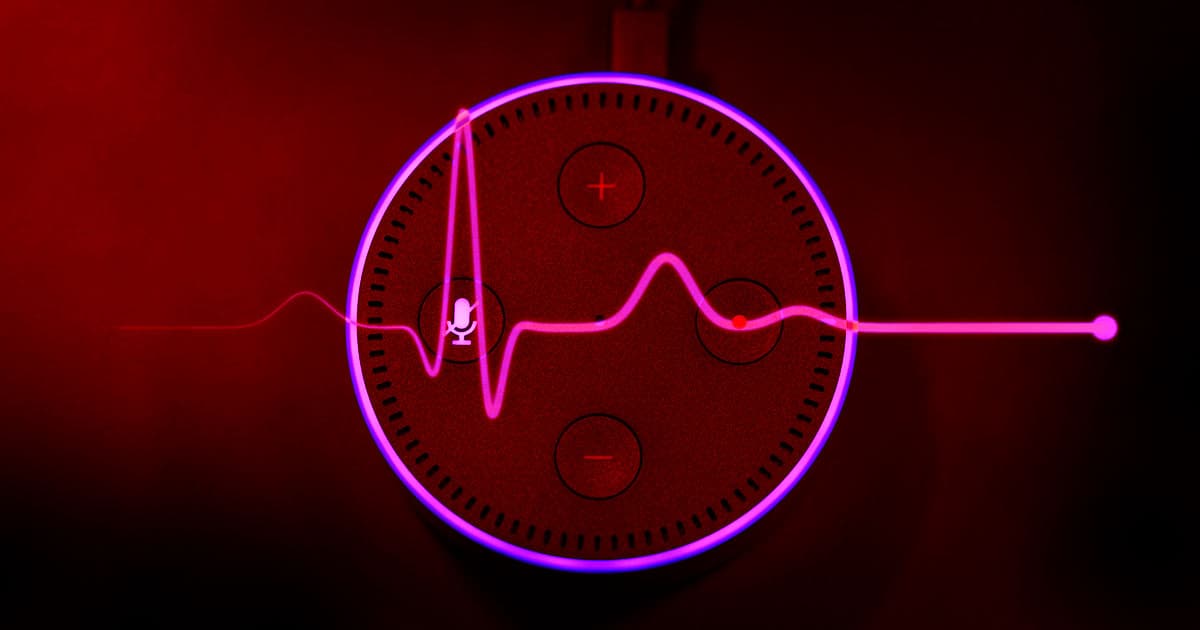 A new system for smart speakers or phones can listen for signs that a user is having a heart attack, according to its creators.

By listening for the gasping and wheezing typical of the early stages of cardiac arrest, a new algorithm can identify a heart attack with 97 percent accuracy, according to MIT Technology Review. If the tool becomes commercially available, it could help more people get medical attention during the crucial first moments of a heart attack.

The system, which joins other high-tech heart monitors like the Apple Watch and a wired-up toilet seat, could potentially help a lot of people — heart attacks are still a leading cause of death worldwide.

But questions remain before this proof-of-concept tech makes its way to the market. For instance, will it call an ambulance if someone in a movie starts choking, or if you wheeze a bit after trying to eat too many snacks at once?

The University of Washington scientists behind the system tested it against audio recordings of people snoring or having sleep apnea events and had a false positive rate of 0.22 percent, according to research published Wednesday in the journal npj Digital Medicine.

Another snag: In order for the new system to work, the device's microphone has to be on and listening at all times, raising new privacy concerns.

"There's lots of work we'd have to do before we use this at scale," Justin Chan, the project leader, told MIT Tech.

READ MORE: Your smart speaker could know if you're having a cardiac arrest [MIT Technology Review]