Certain Kids Can Get Heart Attacks From Gaming, Doctors Say 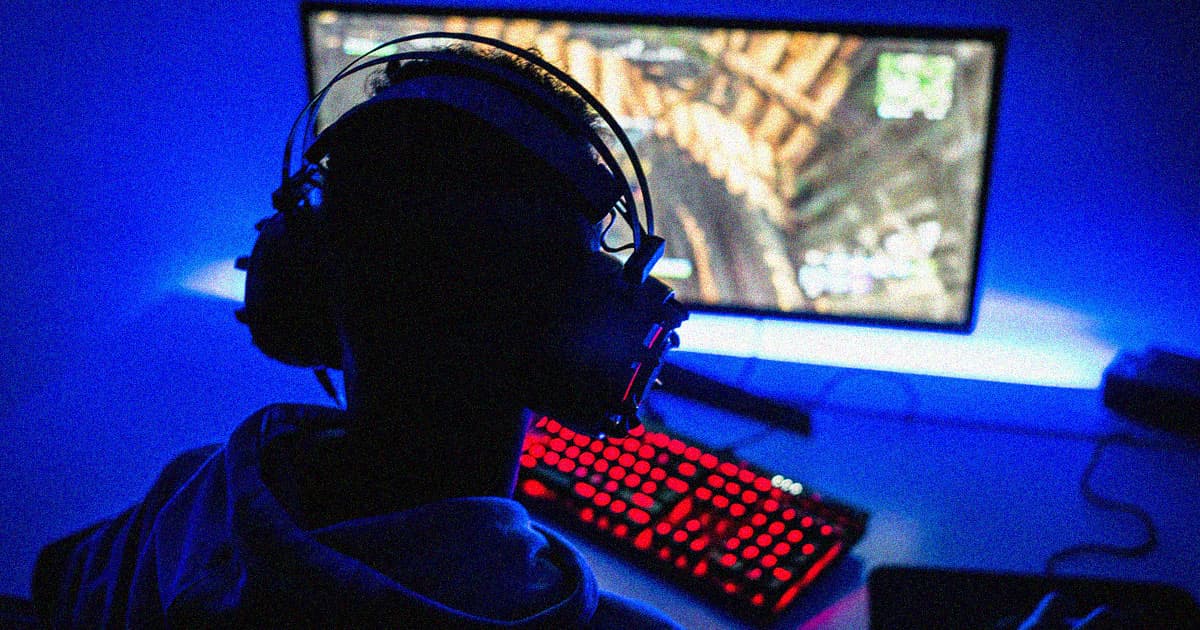 A grim new study found that kids with rare, pre-existing heart conditions can suffer severe — and even deadly — cardiac events as a result of playing videogames.

Published in the journal HeartRhythm and conducted by an international team of researchers, the study examined 22 cases in which children between the ages of seven and 16 with heart conditions experienced irregular heartbeat and subsequent loss of consciousness while gaming.

Of those 22 kids, six went into full cardiac arrest, and four tragically died.

While that doesn't mean parents should throw away their kids' Xbox, the study goes to show that those who are raising children with rare heart conditions should err on the side of caution.

It's also important to note that the sample size is also extremely limited, which means the results should be taken with a considerable grain of salt.

"This is a relatively small study," Shubhayan Sanatani, head of cardiology at British Columbia Children's Hospital and study co-author, told Canadian broadcaster CTV News, "but we still found a number of cases where children who were actively engaged in video games had a very severe cardiac event."

The researchers reported that war games showed to be particularly dangerous. Although, as they explained to CTV News, more research needs to be done to determine which specific titles this cohort of kids should stay away from.

The doctors behind the study maintain that this doesn't need to be a top concern for every parent out there. These conditions, as Sanatani continued to the outlet, are "thankfully rare."

But as the study emphasizes, gaming isn't something that parents of affected children have historically had to be worried about — and perhaps it's time to change that.

"While competitive sport and certain high-risk activities are known to precipitate arrhythmic events in susceptible individuals," reads the study, "electronic gaming has not typically been included in the counseling provided to families with proarrhythmic diagnoses."

The study is quite small — but it goes to show that making small behavioral adjustments in these rare cases could save lives.