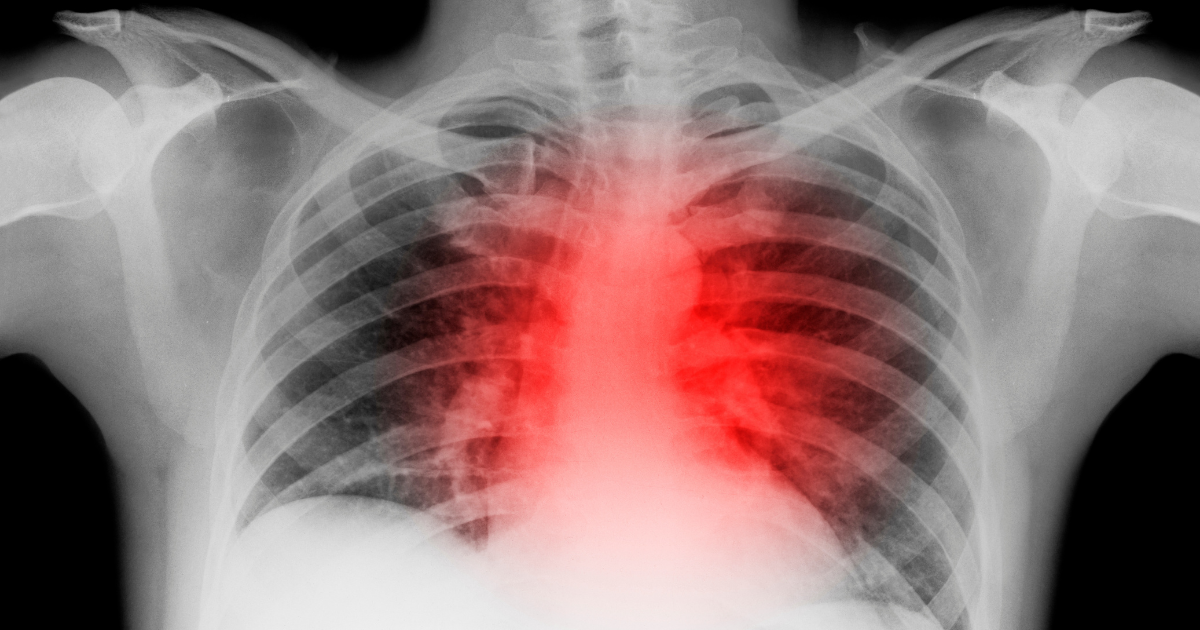 Heart attacks are the world's leading cause of death, yet the few treatments available are often expensive and inaccessible. Although that's been the case for years, the World Health Organization warned back in 2020 heart disease numbers were still on the rise.

Verve Therapeutics says altering human genomes to prevent the buildup of bad cholesterol might be the answer, and is creating what CEO Sekar Kathiresan says may be a permanent solution to heart disease. The company is backed by Google Ventures, according to a report about the breakthrough published Friday in Bloomberg. Verve also counts a Harvard medical professor and an award-winning medical expert among its cofounders.

“We’re on the cusp of potentially transforming that model to a one-and-done treatment," Kathiresan told the business publication.

The gene editing technique will initially be tried on individuals who have already suffered a heart attack for a hereditary condition that impacts as many as 31 million people globally. Verve uses CRISPR gene editing, a powerful but ethically complex gene tool. If this round of testing goes well, Verve may expand to larger groups of people.

While some, like Tesla and SpaceX CEO Elon Musk, worry that extended life spans aren't a good idea for Earth, the people whose lives would be saved might feel a little differently, especially given how expensive medicine can be. It's not uncommon for life-saving treatments, like insulin for example, to be so expensive people can't afford it and die instead.

Affordable, accessible treatment could be just around the corner if Verve pulls this off.

More on other leading cause breakthroughs: CDC Mocked for Bizarre Tweet About Cancer Causing Cancer