"It kicks in when needed and turns off when the heart is fully healed." 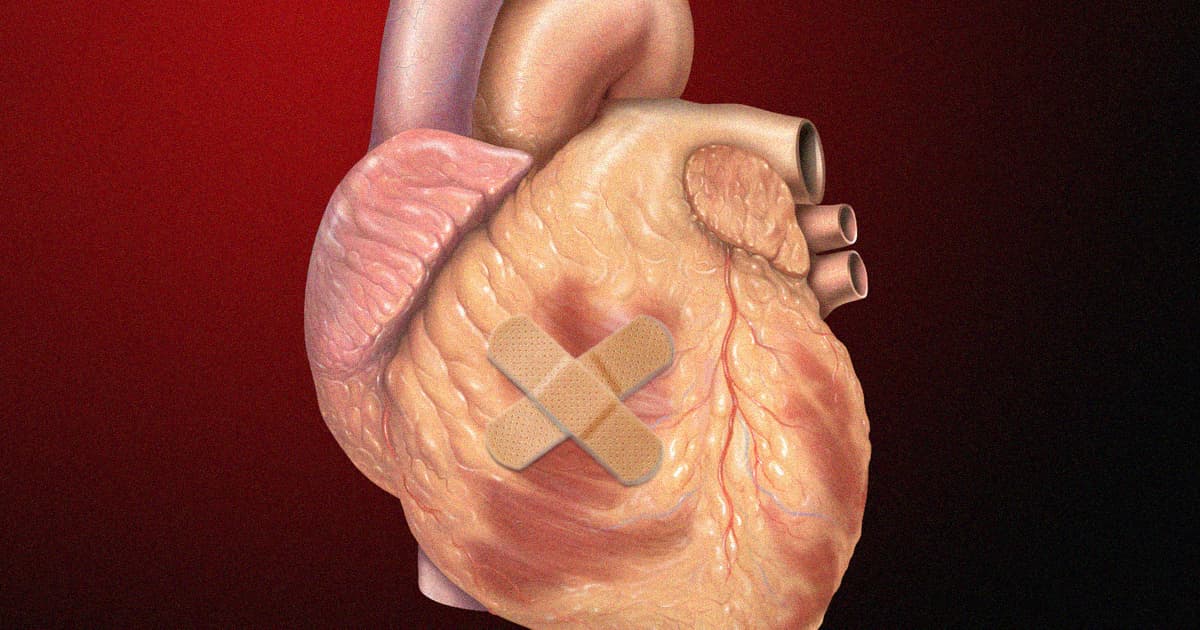 A team of researchers at the Victor Chang Cardiac Research Institute in Sydney have identified gene in zebrafish that they say could allow human hearts to one day repair themselves following a heart attack.

This gene allows cells in the heart to divide and multiply, "resulting in the complete regeneration and healing of damaged heart muscle," according to a press release about the work.

While researchers had already been intrigued by the zebrafish's incredible ability, they have now discovered how it works and what gene it's linked to, as detailed in a new paper published in the journal Science.

"Our research has identified a secret switch that allows heart muscle cells to divide and multiply after the heart is injured," team lead and regenerative medicine researcher Kazu Kikuchi said in the statement.

"It kicks in when needed and turns off when the heart is fully healed," he added. "In humans where damaged and scarred heart muscle cannot replace itself, this could be a game-changer."

And we may one day be able to harness the same trick in humans.

"With these tiny little fish sharing over 70 percent of human genes, this really has the potential to save many, many lives and lead to new drug developments," Kikuchi said.

In experiments, the team removed the heart-healing gene from zebrafish. After a heart attack, the zebrafish's heart was no longer able to heal itself.

A different team of researchers headed by Bob Graham, head of the Institute's cardiology division, are hoping to use the discovery to allow human patients to heal their hearts following heart attacks.

"The team has been able to find this vitally important protein that swings into action after an event like a heart attack and supercharges the cells to heal damaged heart muscle," Graham said, calling it "an incredible discovery."

In Graham's telling, our human bodies would in a certain sense be relearning an ancient capability that we lost long ago.

"There is something wrong in humans that we are not able to turn the protein on when we need it," Graham told The Australian.

"Some time during evolution, we lost our ability to do so," he added. "If we can understand that and find out why, we might be able to better utilize the protein to allow hearts to repair after an injury like a heart attack."