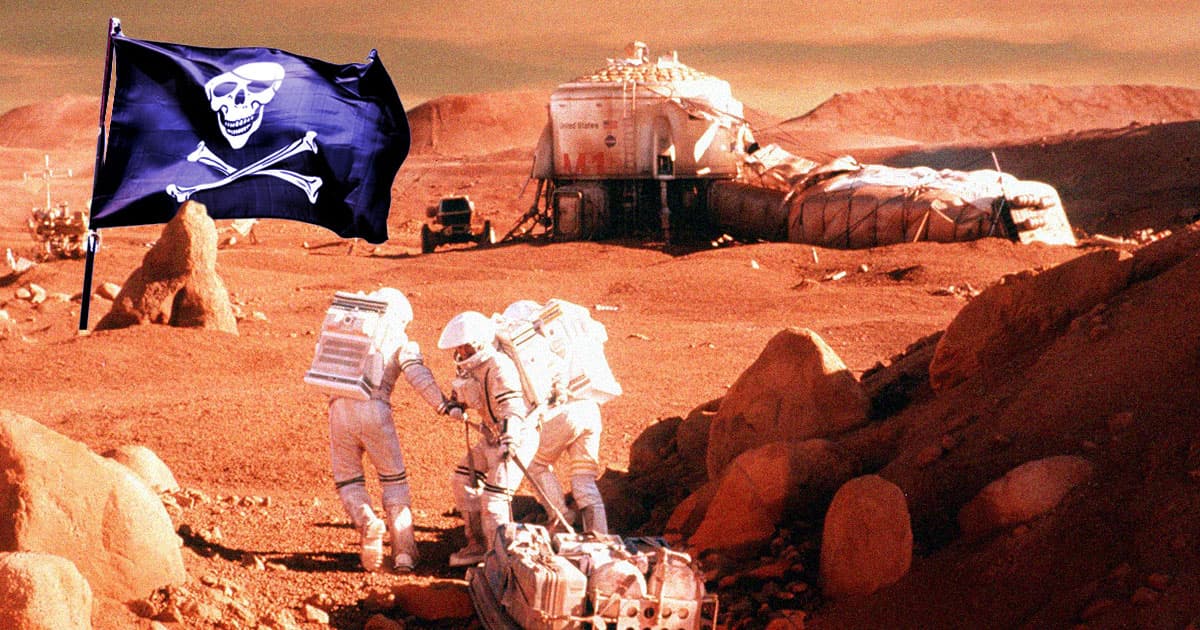 One of the things that astronauts need to contend with when we colonize Mars is isolation. After all, they’ll be alone with just their fellow crew members for months or even years at a time. Plus, it could get even get worse if a "The Martian" situation occurs and someone ends up totally alone on the Red Planet.

Unfortunately, a recent long term isolation experiment on a simulated Mars base found that participants often get distant and rebellious as time goes on.

A study conducted by Project SIRIUS — an off-world settlement test facility in Russia — looked at 17 isolation experiments it conducted that lasted 120 days each between 2017 and 2019, CNET reports. The organization found that the study’s participants grew more and more autonomous as time went on, resulting in limited communication with mission control.

"The crews in simulated missions tended to reduce their communication with the mission control during the isolation, sharing their needs and problems less and less — with rare exceptions such as important mission events, like landing simulation," Dmitry Shved, senior researcher at the Russian Academy of Sciences and co-author of a paper about the study, told CNET.

The findings have researchers worried for a number of reasons.

He adds that another concern is that the astronauts could grow so independent that they detach themselves completely from governing bodies on Earth. That’s right: Researchers are worried that an astronaut revolution could take place on Mars — which is honestly kind of cool.

While the findings are indeed disconcerting, there are a few upsides to a more autonomous crew. After all, being an astronaut is a lot like any other job — as you get better at it with more experience and become more competent, you need less and less help from your managers.

Likewise, a Martian colony with independent and capable astronauts could mean they’ll be able to confidently address any issues that might arise. It could also mean stronger collaboration between crew members.

Ultimately, though, it’s probably better to communicate more with mission control, especially in the early days of space colonization. Maybe later we can worry about a Martian astronaut revolution .