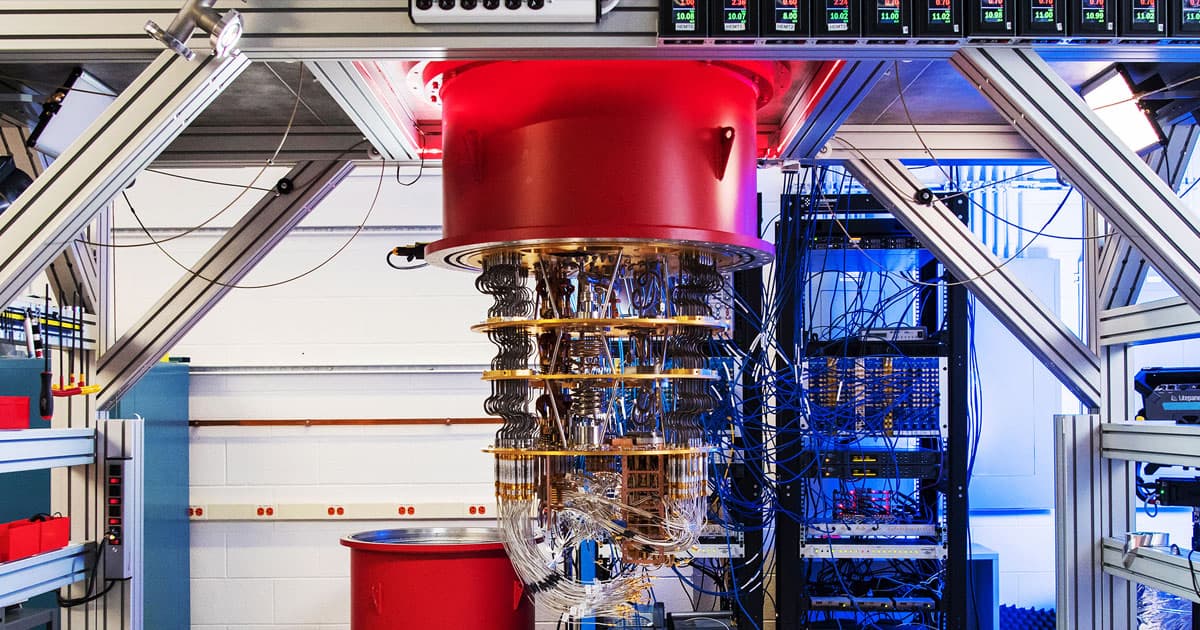 Some Serious Drama Went Down on Google's Quantum Computing Team

"I'm sad because I really thought we really could build something amazing together."

"I'm sad because I really thought we really could build something amazing together."

Google's quantum computer team reached a major milestone in October: quantum supremacy. But in April, one of the most prominent researchers on the team, John Martinis, left the company.

The move shocked quantum researchers across the industry. Now, an interview published in Forbes reveals that there was a great deal of drama over leadership direction within Google's quantum team — and Martinis left because of major headbutting about how the team should move forward.

According to Martinis' retelling of the story, problems seemed to arise when team members wanted to pivot from the course that he had already charted for them. And while he remains optimistic about Google's future in the quantum computing space, it was no longer something he wanted to be a part of.

"I think it was hard on people in the group to focus on quantum supremacy because it meant they couldn't work on other things they wanted to do," Martinis told Forbes contributor Paul Smith-Goodson, "and most importantly, we could fail."

Martinis felt that Google's team was more interested in starting a wide array of projects that, in contrast to his own singularly-focused style, seemed redundant and detracted from the team's broader long-term goals. And when he raised his concerns with his manager, Hartmut Neven, he felt that Neven agreed more with the others.

"I'm sad because I really thought we really could build something amazing together," Martinis added, "but you know, things don't always work out the way you want. You just have to figure out the best way forward."

Thermostats? More Like Burnostats.
Honeywell: We Are Beating Everyone’s Ass at Quantum Supremacy
3. 3. 20
Read More
Quantum Supremacy
Here's Why Quantum Supremacy Matters
10. 24. 19
Read More
If I Could Turn Back Time
Russian Scientists Used a Quantum Computer to Turn Back Time
3. 13. 19
Read More
+Social+Newsletter
TopicsAbout UsContact Us
Copyright ©, Camden Media Inc All Rights Reserved. See our User Agreement, Privacy Policy and Data Use Policy. The material on this site may not be reproduced, distributed, transmitted, cached or otherwise used, except with prior written permission of Futurism. Articles may contain affiliate links which enable us to share in the revenue of any purchases made.
Fonts by Typekit and Monotype.