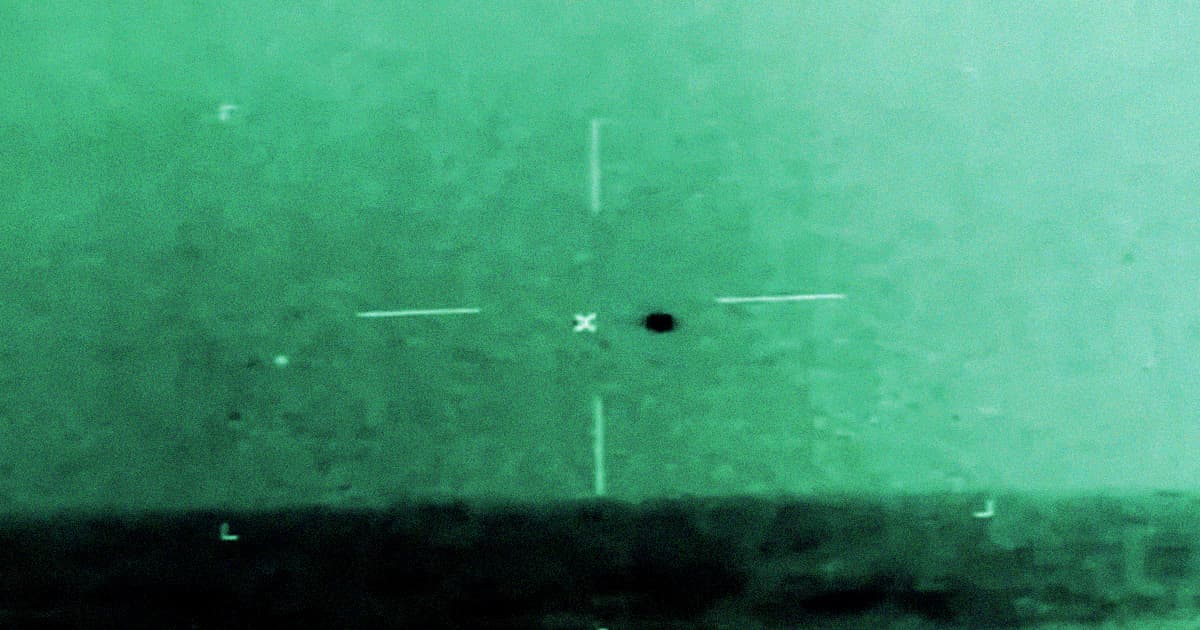 "I have no idea what it is but I think we should figure it out."

"I have no idea what it is but I think we should figure it out."

New Mexico Senator Martin Heinrich recently joined the ranks of prominent public officials suggesting that there may actually be something otherworldly about all of the UFO and unexplained aerial phenomena (UAP) footage and reports being scrutinized by military and intelligence leaders.

"I don't know what it is, but any time you have legitimate pilots describing something that doesn't seem to conform to the laws of physics that govern aviation and is in US airspace, I think It's something we need to get to the bottom of," Heinrich said in a seemingly impromptu interview with TMZ.

One of the leading hypotheses behind all of the supposed UFO and UAP sightings is that they could be drones or other surveillance aircraft sent to spy on the US by another country. After all, the "unidentified" in "unidentified flying object" doesn't inherently mean "alien."

"If there is a foreign government that had these kinds of capabilities, I think we would see other indications of advanced technology," Heinrich told TMZ. "I can't imagine that what has been described or shown in some of the videos belongs to any government that I'm aware of."

Heinrich didn't give any hints as to what's actually going on with all of the UAP footage and reports, but he did tell TMZ that aliens would pose a much larger security threat than a terrestrial adversary flying over protected US airspace. But that's all speculative, he quickly added.

"I have no idea what it is but I think we should figure it out," Heinrich told TMZ.

More on UFOs: Barack Obama: “When It Comes to Aliens, There Are Things I Just Can’t Tell You on Air”