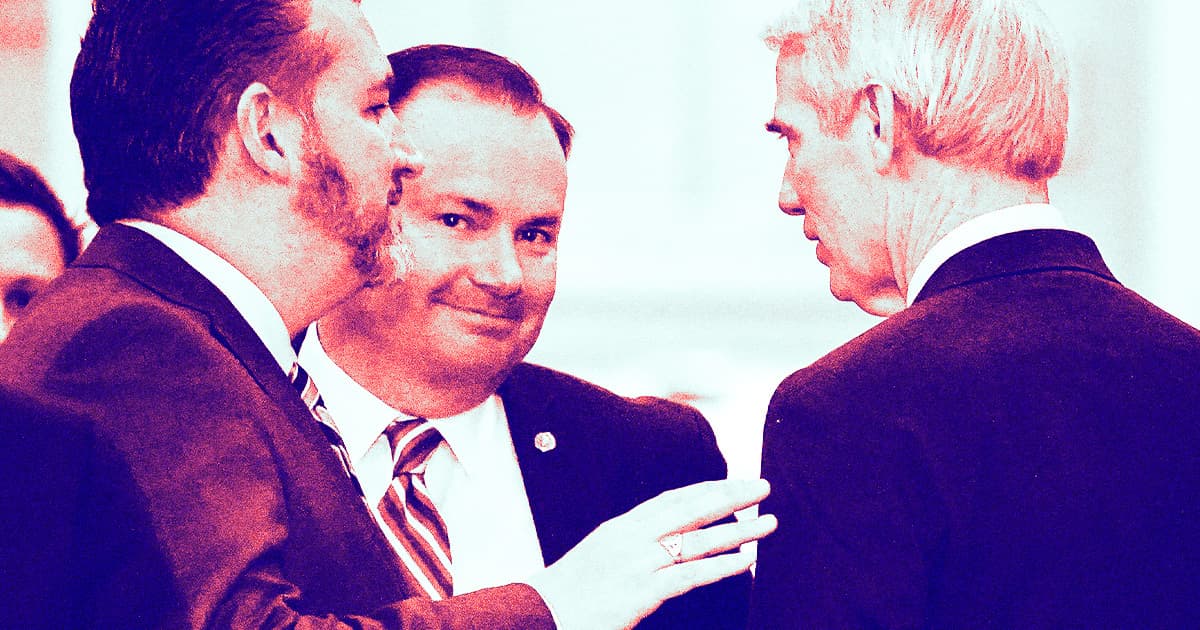 In a white paper explainer, the office of Sen. Mike Lee from Utah describes the Interstate Obscenity Definition Act (IODA) as a bill that would create a "national definition of obscenity." It would also make it illegal to transmit material ruled obscene across state lines — a somewhat-precedented congressional move that critics say would all but make online smut illegal.

As Lee's office notes in its paper, obscenity is indeed "not protected speech under the First Amendment and is prohibited from interstate or foreign transmission" under American law. The current definition of obscenity, outlined in "Miller Test" by the Supreme Court in 1957's Roth v. United States, is intentionally narrow and bans only such material that appeals to a "prurient interest" based on "community standards" that the "average person" could identify.

In short: the Miller precedent, though not without its issues, makes it very hard to prosecute obscenity. For those interested in keeping free speech free, that's a good thing — but for this Utah Republican, it's a blight on the whole internet.

If passed, IODA would actually turn back the clock on the already-antiquated Miller Test and return the nation to the definition of obscenity demonstrated by the 1934 Communications Act, which is best-known for establishing the Federal Communications Commission — and which also allowed the then-new agency to ban material it found indecent or obscene.

Not only does Lee's IODA bill seek to take us back to a legal definition of obscenity that's nearly 90 years old, but he actually wants to remove the "intent" portion of the second part of the Communications Act rule, which until 1957 allowed the FCC to ban content that "depicts, describes or represents actual or simulated sexual acts with the objective intent to arouse, titillate, or gratify the sexual desires of a person."

"We are in a very reactionary cultural moment," Stabile concluded, aptly.