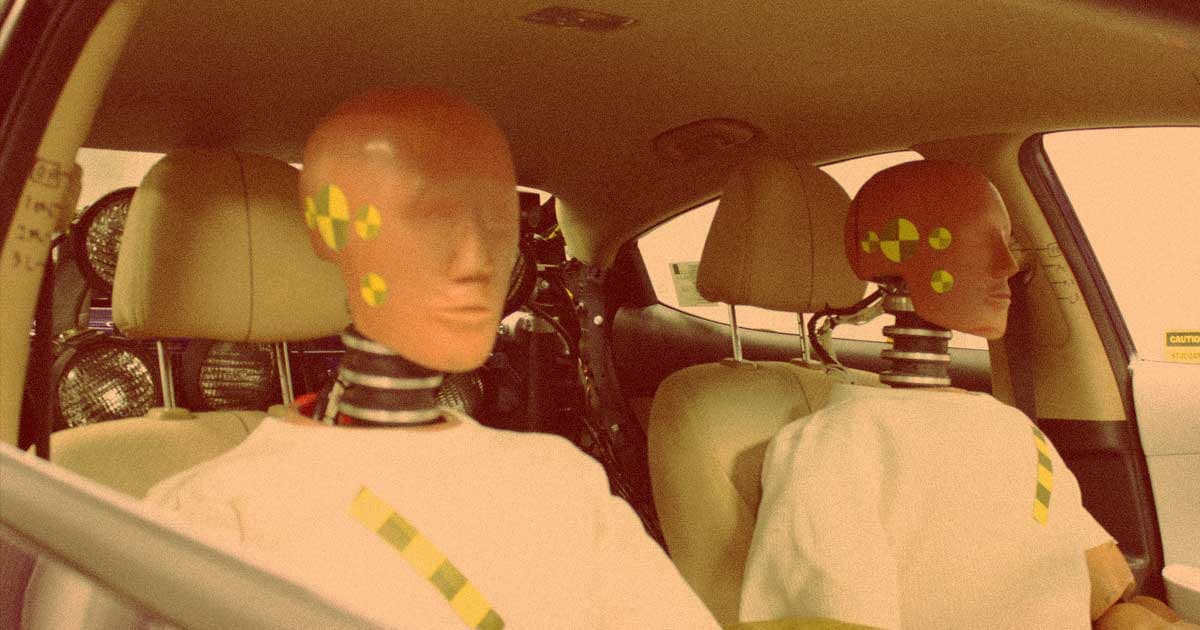 Senator: Humans Could Be "Test Dummies" For Self-Driving Cars

Self-driving car companies are beholden to piecemeal regulations when they run tests.

Self-driving car companies are beholden to piecemeal regulations when they run tests.

When it comes to testing self-driving cars and making sure that their software is both safe and street legal, tech companies have a surprising amount of free rein.

At least, that's the takeaway from a series of government meetings during which it became clear that regulatory framework cobbled together by individual U.S. states is likely insufficient to keep the nascent autonomous car industry in check, Wired reports. And while groups are trying to improve, the revelation is troubling news for anyone else on or around the road.

Some states, like California and Pennsylvania, have strong standards in place. But others are more lax, according to Wired. And even though the idea of self-driving cars is to make vehicles safer, that means there's no way to keep an eye on companies as they debug their systems.

"While I appreciate the potential benefits of autonomous vehicles, I remain concerned that humans will be used as test dummies," New Mexico Senator Tom Udall told Wired.

The National Transportation Safety Board concluded a recent meeting with a call for laws that force self-driving car companies to develop and disclose stronger safety protocols, Wired reports. The agency argued that the federal government could easily fix the industry's safety problem.

READ MORE: Who's Regulating Self-Driving Cars? Often, No One [Wired]