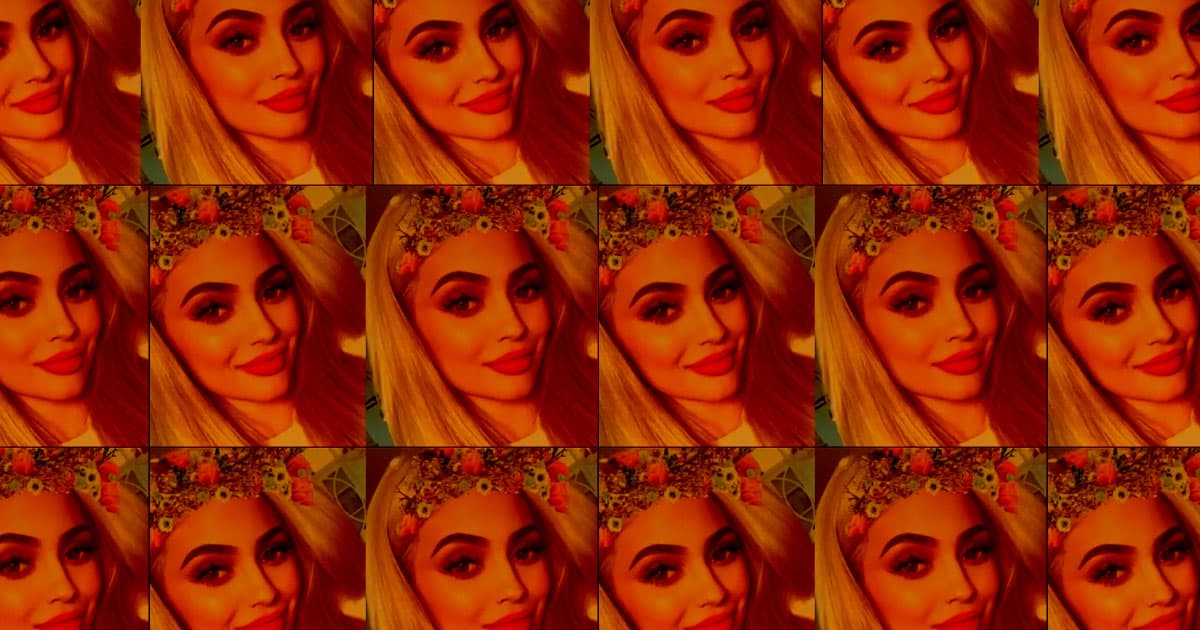 In 2018, researchers coined the term "Snapchat dysmorphia" to describe the phenomenon of clients undergoing surgical procedures to look more like themselves — or, at least, the heavily filtered versions of themselves they'd often share on social media.

Now, a South China Morning Post story details how Snapchat dysmorphia and social media in general are driving more teens and young people to go under the knife — sometimes in pursuit of downright impossible results.

According to psychotherapist Jamie Chiu, today's social media-driven focus on appearance is wreaking havoc on the psyches of young people.

"There is no doubt that it does hurt your self-esteem to grow up in this social-media-obsessed environment," Chiu told SCMP, later adding that "filters in particular are leading to a dangerous trend where people feel insecure about not being as beautiful as their own filtered selves."

In an attempt to bridge that gap, more young people are visiting plastic surgery clinics — in China, half of all plastic surgery clients are younger than 28, and in Western Europe, the average age dropped by five years in 2018, according to SCMP's reporting — but sometimes, the visit is for naught.

“Some patients will come with a photograph of an edited version of themselves and ask to look like that," plastic surgeon Julian De Silva told SCMP, "but so much of what they want, such as moving the position of the eyes, is impossible anywhere but on an app."

Really Bad Medicine
Facebook Is Finally Fighting Its Pseudoscience "Miracle Cure" Content Problem
7. 2. 19
Read More
Surprise! Quitting Facebook Could Be Bad for You.
4. 5. 18
Read More
Please Don't Post Your Hand Dryer Science Experiment on the Internet
2. 15. 18
Read More
+Social+Newsletter
TopicsAbout UsContact Us
Copyright ©, Camden Media Inc All Rights Reserved. See our User Agreement, Privacy Policy and Data Use Policy. The material on this site may not be reproduced, distributed, transmitted, cached or otherwise used, except with prior written permission of Futurism. Articles may contain affiliate links which enable us to share in the revenue of any purchases made.
Fonts by Typekit and Monotype.