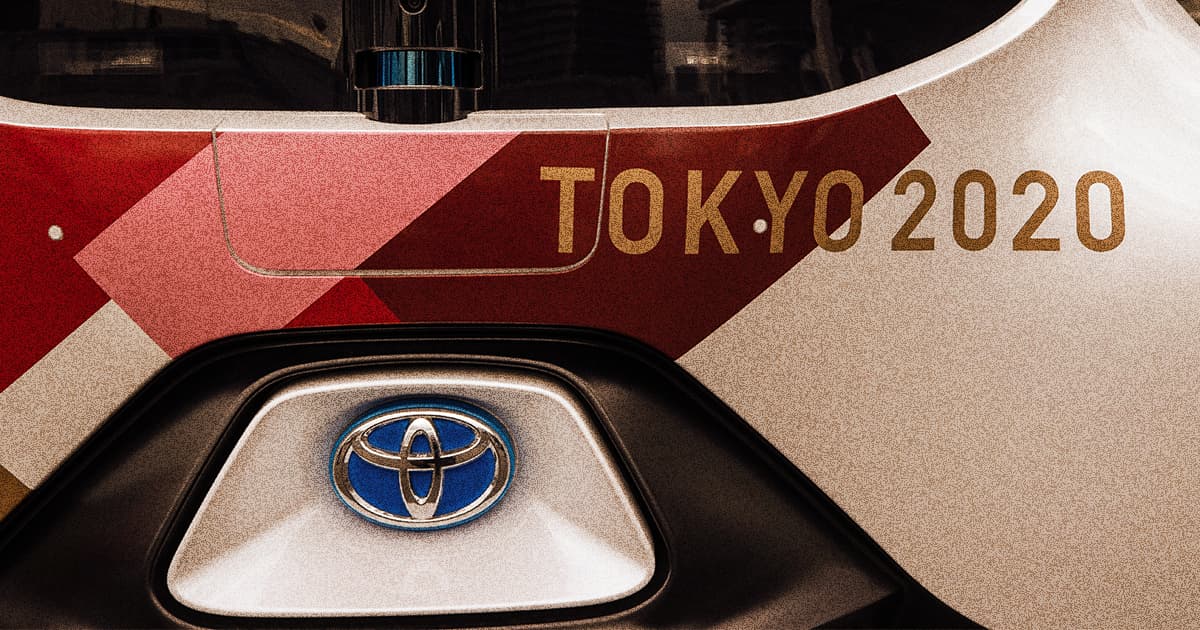 But it seems that neither the athlete nor the bus were to blame.

But it seems that neither the athlete nor the bus were to blame.

On Thursday afternoon, one of the self-driving shuttle buses operating at the Tokyo Olympic village crashed into a Paralympian while they were crossing the street.

The bus drove into 30-year-old Japanese judo competitor Aramitsu Kitazono, who is visually impaired, knocking him over and giving him head and leg injuries, Agence France-Presse reports. While there are more moving parts to this story than an autonomous bus making a dangerous error, the crash is still an unfortunate example of what can go wrong during the transition to using smarter and smarter vehicles — before they're quite ready for primetime.

In this case, it's not clear that the bus was at fault. According to AFP's reporting, the vehicle had two operators on board at the time of the crash. Like with most so-called autonomous vehicles, human operators ride along in the driver's seat to keep an eye out for dangerous situations and take over as needed. In this case, however, they may have made the situation worse, AFP reports.

The bus detected Kitazono starting to walk toward the street and came to a stop, according to local news cited by AFP. But the human operators, perhaps not realizing that Kitazono is visually impaired, assumed that he would stop walking and instructed the vehicle to continue forward, leading to the collision. What's not clear is whether the bus was still in an autonomous driving mode at this point or whether the human operators had assumed total manual control at the moment of the crash.

It's not clear whether Kitazono will have recovered enough in time to compete on Saturday, according to AFP. Either way, Toyota told AFP that it's suspended bus operation and is working with local police to figure out what went wrong.

More on autonomous vehicles: We Took a Ride on NYC’s First Self-Driving Shuttle