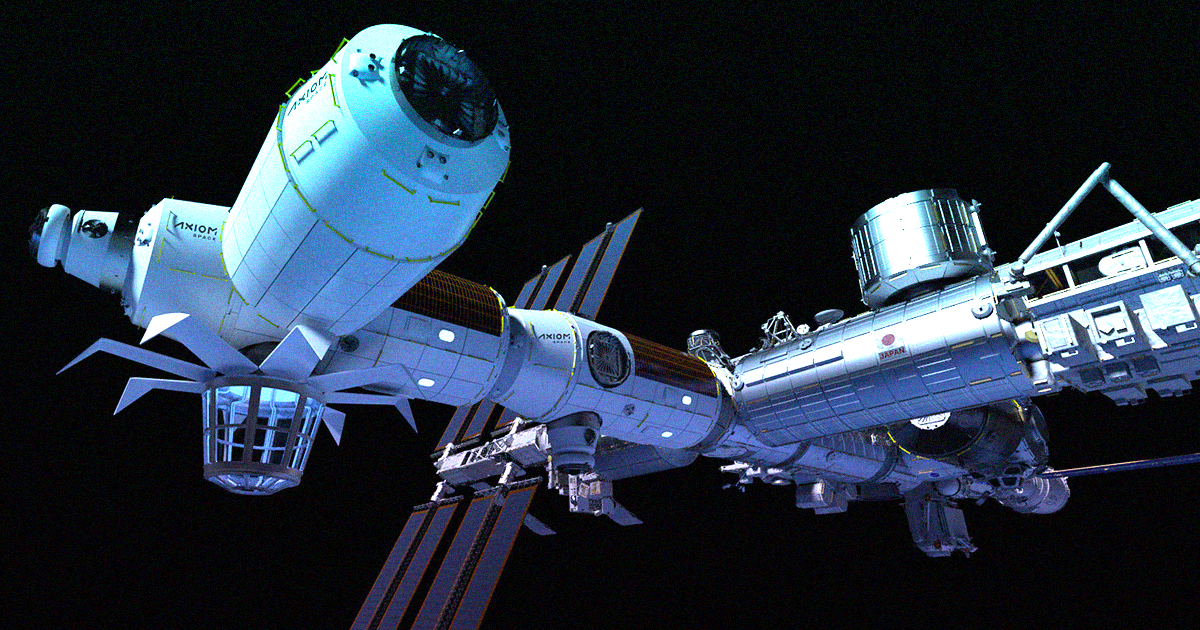 Someone Is Secretly Working on "Privately Owned" Space Station

A company was just tasked to build the station's life support systems.

A company was just tasked to build the station's life support systems.

Collins Aerospace, a subsidiary of military and aerospace contractor Raytheon Technologies, is working on environmental control and life support technologies for a "privately owned and operated low Earth orbit outpost," according to SpaceNews.

There's plenty of money being poured into developing a commercial presence in space right now. The small firm was awarded a $2.6 million contract by a mysterious unnamed customer — a sign, in spite of its opacity, that the race to commercial orbit is heating up.

The Collins work includes machines capable of controlling both temperature and pressure levels in space enabling a prolonged human presence, according to SpaceNews' reporting.

The subsidiary already has plenty of experience to draw from. In fact, it's behind the International Space Station's current water recovery system.

Axiom, Is That You?

There is a non-zero chance that the unnamed contractor is Axiom Space, according to SpaceNews' analysis. The Houston-based, privately funded space company is planning to construct its own commercial space station.

The company also announced the crew for the world’s first entirely-private mission into orbit back in January, on board a SpaceX Crew Dragon spacecraft.

But whether Axiom Space is behind the Collins contract remains unclear. The company declined SpaceNews' request for comment.

And He Scores
We Are Completely Puzzled by This Video of a Chinese Astronaut Playing Ping-Pong in Space
Jan 6
Read More
Shot Well
Head of NASA Relieved to Hear Elon Musk Isn't REALLY Running SpaceX
12. 12. 22
Read More
Makeover Scene
Space Tourist Says He's Thinking About Flying SpaceX Craft Up to Fix Hubble
9. 29. 22
Read More
+Social+Newsletter
TopicsAbout UsContact Us
Copyright ©, Camden Media Inc All Rights Reserved. See our User Agreement, Privacy Policy and Data Use Policy. The material on this site may not be reproduced, distributed, transmitted, cached or otherwise used, except with prior written permission of Futurism. Articles may contain affiliate links which enable us to share in the revenue of any purchases made.
Fonts by Typekit and Monotype.