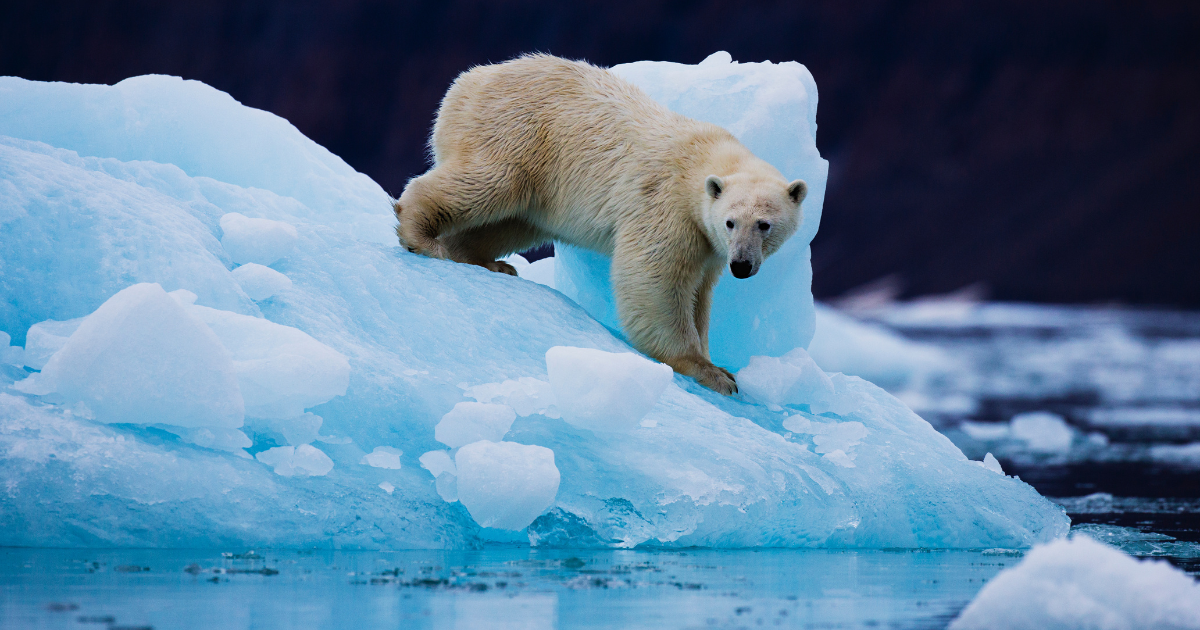 One Arctic, Hold The Ice

Around 300 secret polar bears have been secluded from other bear populations in Greenland for about 200 years, scientists said Thursday when they published a new study in the journal Science.

The bears live in sea-ice conditions that reserachers say mimic what other parts of the Arctic will look like as climate change progresses. Their territory lacks ice more than 100 days over the previous limit known to sustain polar bears because they have adapted to use freshwater glacial ice instead. The population is now the world's 20th polar bear subpopulation.

"Polar bears are one of the most mentioned—and iconic—potential victims of climate change," co-authors wrote in the study. "Most polar bears rely on sea ice to hunt. Discovery of this population suggests both that such environments might serve as refugia for polar bears and that conservation of this new population is essential."

A Live Science report gave the story more detail and included interviews with study authors. Although they're excited about the prospect of future polar bear adaption and evolution, this singular discovery isn't enough to save the global population.

"Glacier ice may help small numbers of polar bears survive for longer periods under climate warming, but it is not available for the vast majority of polar bears," study lead researcher Kristin Laidre told the outlet.

The hope these secret bears have instilled is essential motivation for fighting climate change, but it's important to remember they're not the only ones who need help.