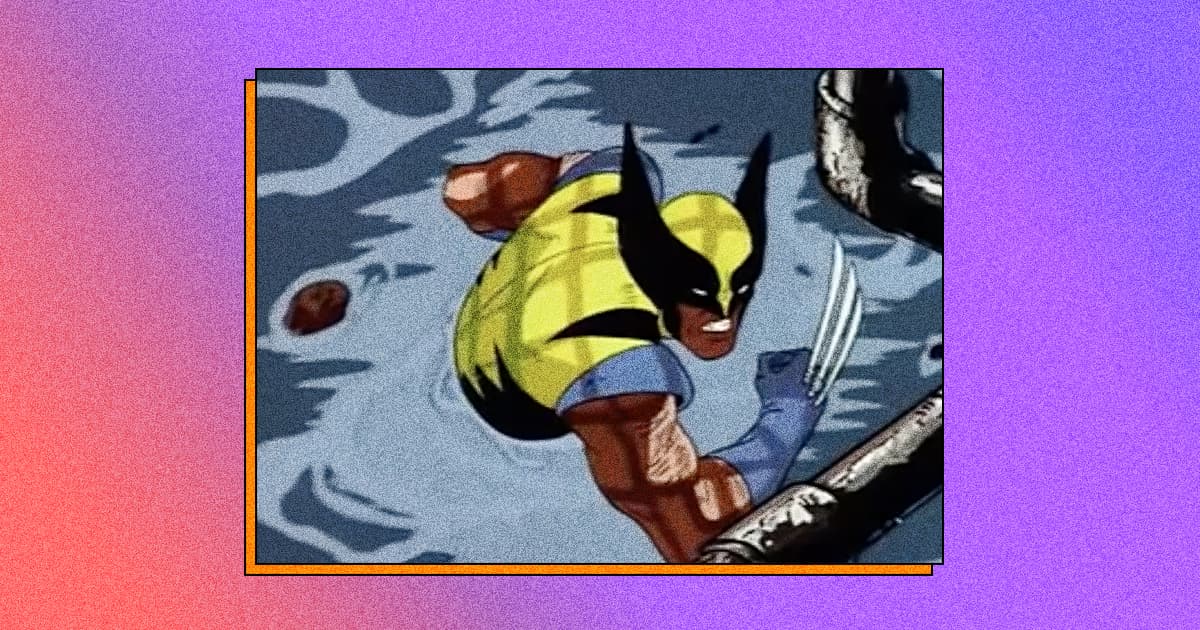 Google's experimental lab is working on a fascinating, top-secret initiative.

Google's experimental lab is working on a fascinating, top-secret initiative.

A secretive company is reportedly working on a top-secret plan to give people superhuman hearing.

X, a company focused on moonshot ideas that's owned and operated by the Google parent Alphabet, is now working on a project named "Wolverine" after the X-Men superhero due to his heightened senses, Business Insider reports. The ultimate goal is to develop tech that lets people filter out a specific source of noise, perhaps granting abilities like being able to focus on just one speaker out of a noisy crowd.

X is the same moonshot, big-problem-tackling company that previously spun out the self-driving car company Waymo and the now-defunct internet balloon project Loon, Business Insider notes, so it does have a track record for creating viable tech.

There's reason to believe Wolverine will fare better than Loon or Google Glass, which might be X's most famous flop. Business Insider's sources said that the project has some prominent names attached to it, including former Starkey Hearing Technologies VP Simon Carlile and former ARPA-E director Jason Rugolo.

So while we don't know what a final version of the Wolverine device will look like or whether it will become commercially available, it does seem likely that something is likely to come of the project due to its upward mobility within a company already dedicated to tackling lofty challenges.

More on X: These Are Some of the Biggest Moonshots Alphabet Ever Attempted

Humanity's next Stage of Evolution Could Be the Cyborg
6. 17. 17
Read More
Google Wants to Inject Cyborg Lenses into Our Eyeballs
5. 4. 16
Read More
Sony's Smart Contact Lenses Can Record What You See
5. 2. 16
Read More
+Social+Newsletter
TopicsAbout UsContact Us
Copyright ©, Camden Media Inc All Rights Reserved. See our User Agreement, Privacy Policy and Data Use Policy. The material on this site may not be reproduced, distributed, transmitted, cached or otherwise used, except with prior written permission of Futurism. Articles may contain affiliate links which enable us to share in the revenue of any purchases made.
Fonts by Typekit and Monotype.