Google Wants to Inject Cyborg Lenses into Our Eyeballs

Eyeball hackers might be a real issue in the future. 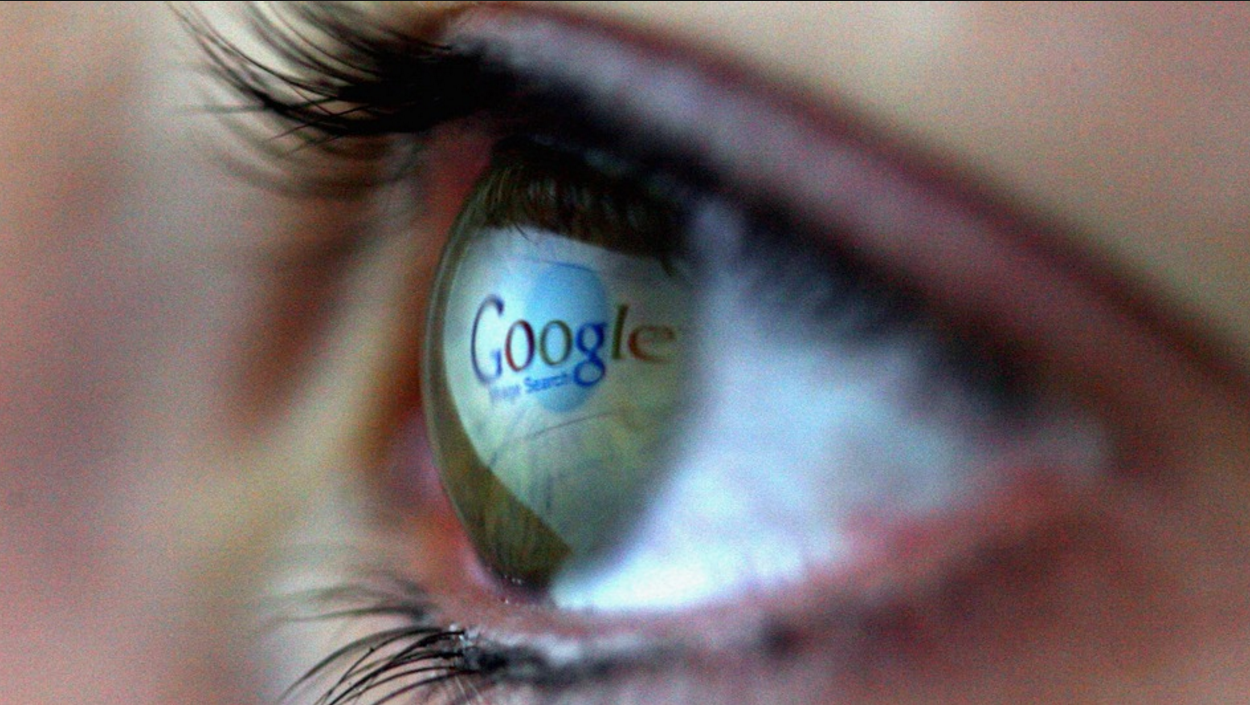 Google has been applying for some innovative patents over the past week, and the latest tech is immersive, to say the least. In truth, this newest tech goes far beyond Google Glass. The patent would allow the company to inject a computerized lens directly into your eyeball.

Did anyone else just cringe?

In the patent application, which was approved by the U.S. Patent and Trademark Office last week, Google detailed the insertion process. The lens of your eye is removed, fluid is injected into your empty lens capsule, then finally an electronic lens is placed in the fluid.

There's obviously some controversy over whether this idea is a great idea, or just a little too, well, Frankenstein-esque.

Pros: You now have cyborg lenses in your eyes. You'll have 20/20 vision for life (better than that, actually). Your eyes can function as a telescope, microscope, camera, and video recording devices. The lenses could be powered by the movement of your eyeball, and they could even connect to a nearby wireless device.

Google says that its patented lenses could be used to cure presbyopia, an age-related condition in which people's eyes stiffen and their ability to focus is diminished or lost. It could also correct common eye problems, such as myopia, hyperopia, astigmatism.

Cons: Privacy. Transmitting a constant stream of data that includes everything you're seeing (your pin number, your social security number, your reflection in the mirror after exiting the shower) could cause some issues. Hackers would have a field day. Google did say, though, that it could make the mechanical lenses strip out personally identifying information so that your information stays secure.

It is worth noting that, just because Google is filing a patent for a new invention, that doesn't mean it will be created. Tech companies file patents all the time, and not everything ends up getting made. Until more information is released, we'll be scouring the internet with our normal, boring eyes, waiting for an update.

Read This Next
Futurism
UC Berkeley Finally Scores a Win With Two CRISPR Patents
Futurism
Sony's Smart Contact Lenses Can Record What You See
Futurism
These 'Smart Contacts' Help Predict Disease That Can Cause Blindness
Futurism
The CRISPR War: Who Owns The Rights to DNA Editing?
More on Enhanced Humans
Brain-Computer Im...
Jan 3 on the byte
Neuralink Cofounder Says New Company's Eye Implant Could Be "Ultimate" VR Tech
Eyes Have It
12. 30. 22 on futurism
Meet the Neuralink Cofounder Who Left and Started a Competitor That's Now Rapidly Catching Up
Butcher Shop
12. 6. 22 on futurism
Neuralink Employees Admit Company Has Killed 1,500 Animals So Far
READ MORE STORIES ABOUT / Enhanced Humans
Keep up.
Subscribe to our daily newsletter to keep in touch with the subjects shaping our future.
+Social+Newsletter
TopicsAbout UsContact Us
Copyright ©, Camden Media Inc All Rights Reserved. See our User Agreement, Privacy Policy and Data Use Policy. The material on this site may not be reproduced, distributed, transmitted, cached or otherwise used, except with prior written permission of Futurism. Articles may contain affiliate links which enable us to share in the revenue of any purchases made.
Fonts by Typekit and Monotype.