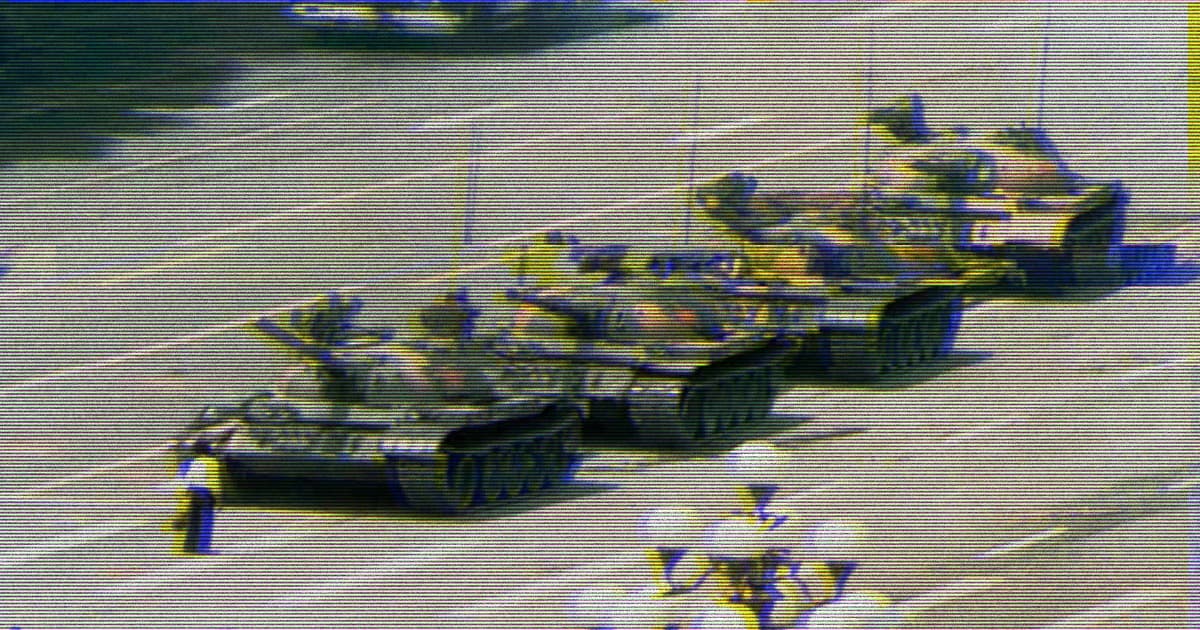 Microsoft claims that "accidental human error" was the reason Bing didn’t show image results for the search term "tank man" on the 32nd anniversary of the Tiananmen Square massacre.

Users searching the term on either Bing or DuckDuckGo on Friday found no image or video results, according to The Guardian. Countries impacted by this include the US, the UK, France, Germany, Singapore, and Switzerland.

The issue occurred on the same day as the anniversary of China’s 1989 massacre of student protesters in Tiananmen Square. While highly suspicious, Microsoft claims that there was no ill intent behind the issue.

"This is due to an accidental human error and we are actively working to resolve this," a Microsoft spokesperson told Motherboard.

Futurism has verified that the term "tank man" yielded image and video results on the two search engines by Saturday.

DuckDuckGo was also impacted by the alleged error — though this is more likely due to the fact that it licenses its image results from Microsoft. Meanwhile Google showed numerous results when users searched for images of "tank man" on Friday.

This all occurred in the backdrop of large tech companies playing a delicate balancing act between accessing China’s massive potential market share while also capitulating to the Chinese government’s strict censorship demands.

In 2010, Google pulled its service from China due to its draconian censorship rules — though they briefly worked on a censored version of their search engine to re-enter the Chinese market. They’ve since claimed to have "terminated" the product after public outcry.

So while this could be human error, it’s still very suspect considering how much big tech companies like Microsoft have to gain by adhering to China's censorship rules.

More on censorship: China is Censoring Researching Into the Origin of the Coronavirus