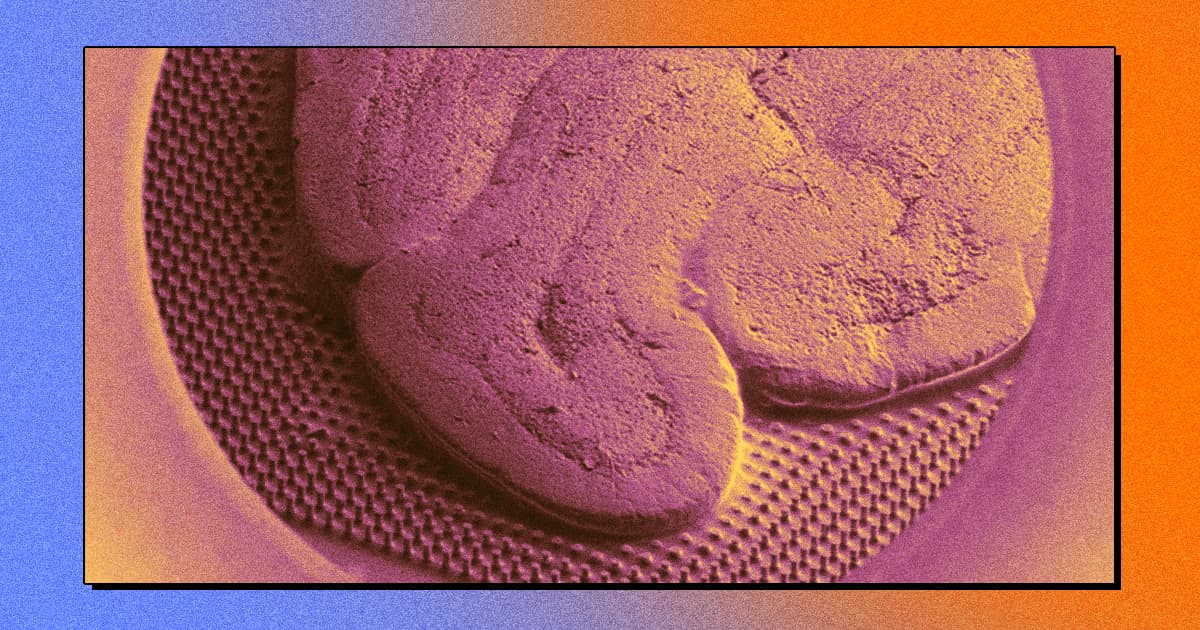 It's not unusual for artificial intelligence developers to take inspiration from the human brain when designing their algorithms or the circuitry they run on, but now a project is taking that biological inspiration a step further.

Scientists from England's Aston University are physically integrating human brain stem cells into AI microchips, according to a university press release. The goal, the scientists say, is to push the boundaries of what AI can do by borrowing some of the human brain's processing capabilities.

The project, dubbed Neu-ChiP, sounds like the beginning of a sci-fi B movie where all-powerful AI runs amok. Typically, projects like this in the field of neuromorphic or brain-inspired computing focus on making AI algorithms more efficient, but Neu-ChiP aims to make them more powerful, too.

"Our aim is to harness the unrivaled computing power of the human brain to dramatically increase the ability of computers to help us solve complex problems," Aston University mathematician David Saad said in the release. "We believe this project has the potential to break through current limitations of processing power and energy consumption to bring about a paradigm shift in machine learning technology."

Typically, brain-inspired AI will rely on artificial neurons or circuitry inspired by the brain. Actually implementing the biological cell itself, by contrast, could save the team some of those engineering hassles.

"In Neu-ChiP, we will not only model a system made of many extraordinarily complex components — human neural cells — but we will try to go far beyond," Rémi Monasson, director of research at France's National Center of Scientific Research and a Neu-ChiP collaborator, said in the press release. "Our aim is to drive the neural system to a state in which it will be able to carry out nontrivial computations."

More on artificial neurons: Artificial And Biological Neurons Just Talked Over the Internet