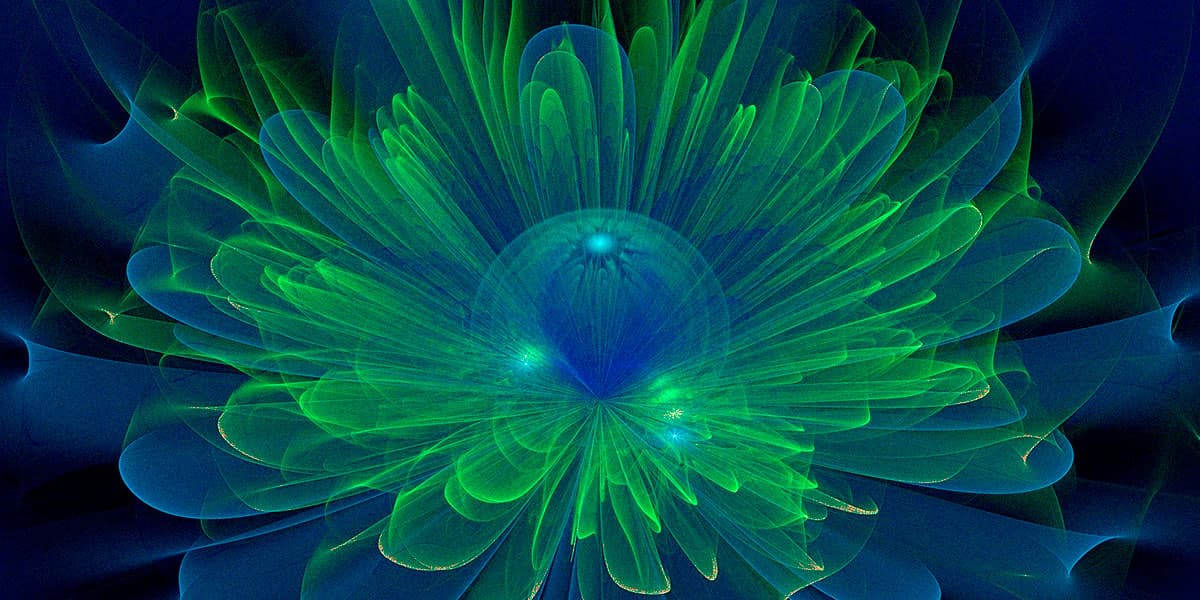 Scientists Say Dark Matter Could Be Hiding Inside an Extra Dimension

"We propose that there may be a fourth dimension that only the dark forces know about."

"We propose that there may be a fourth dimension that only the dark forces know about."

According to a team of researchers at the University of California, Riverside, an extra dimension in space-time could be hiding dark mater — the stuff that appears to make up 85 percent of the mass in the universe, yet remains undetectable by scientific equipment.

"We live in an ocean of dark matter, yet we know very little about what it could be,” said Flip Tanedo, assistant professor of physics and astronomy and the senior author of the paper published in the Journal of High Energy Physics, in a statement.

"Our observed universe has three dimensions of space," he added. "We propose that there may be a fourth dimension that only the dark forces know about."

Tanedo and his colleague's theory could finally allow us to explain its existence.

"It is one of the most vexing known unknowns in nature," Tanedo added. "We know it exists, but we do not know how to look for it or why it hasn’t shown up where we expected it."

Despite scientists' best efforts, dark matter has remained elusive. We still don't know what it is made of or why it exists in the first place. We also aren't able to observe it directly as it doesn't absorb, reflect or emit any kind of electromagnetic radiation.

But according to Tanedo and his team's theory, some invisible dark matter particles interact with other invisible particles in a way that causes these second particles to not behave like others — via an additional dimension.

"Over the past decade, physicists have come to appreciate that, in addition to dark matter, hidden dark forces may govern dark matter’s interactions," Tanedo said. "These could completely rewrite the rules for how one ought to look for dark matter."

"The extra dimension can explain why dark matter has hidden so well from our attempts to study it in a lab," he added.

READ MORE: A new dimension in the quest to understand dark matter [University of California, Riverside]

More on dark matter: New Evidence About the Universe Suggests Einstein Was Wrong