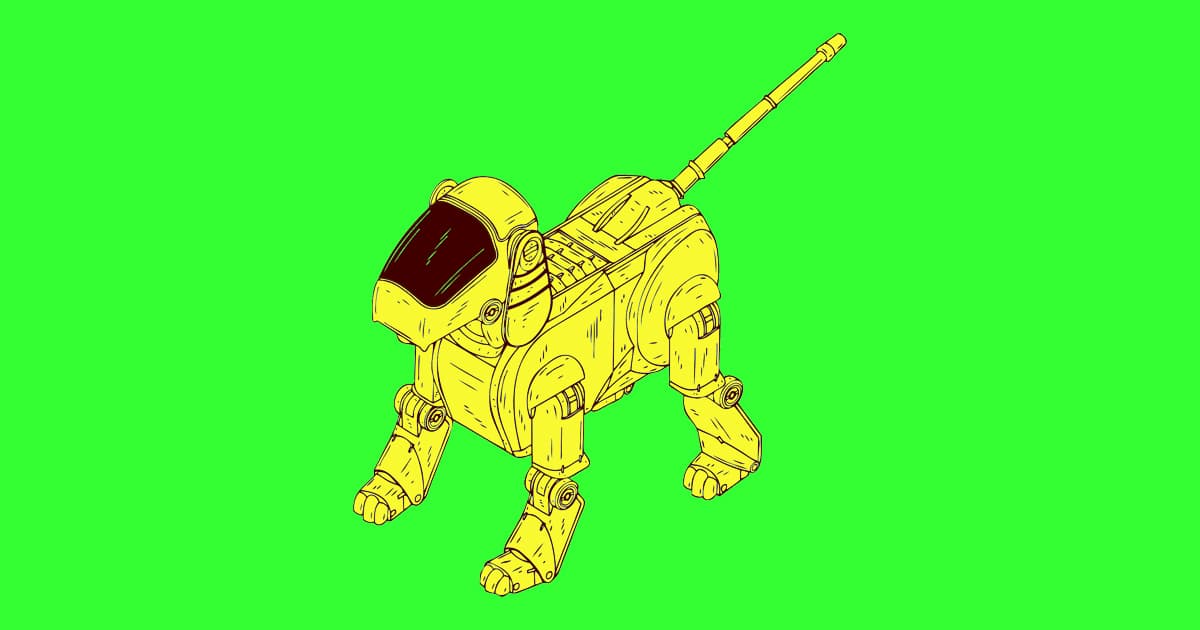 Artificial intelligence technology threatens to automate yet another job into nonexistence. This time, it's coming for seeing-eye dogs that help visually impaired people safely navigate the world.

A team of scientists from the University of California, Berkeley have developed a four-legged robodog that they say can autonomously steer people around obstacles, New Scientist reports. There's still work to be done before the robots are ready to hit the streets, but for now they're already able to keep an eye on their master while using lasers to steer them around obstacles to an impressive degree.

The main selling point, project leader Zhongyu Li told New Scientist, is that robodogs don't need to undergo the expensive training necessary to prepare living guide dogs for their new jobs. Instead, the guiding software can be automatically distributed and updated over time.

"Using a robotic guide dog, we can directly deploy our code from one robot to another," Li told New Scientist. "As time goes by and the hardware becomes more affordable, we can actually use this kind of dog to help, to serve, humans."

A guide robodog could help visually impaired people in ways that living dogs never could, like using GPS to actively navigate from one place to another.

But guide dog owners are unlikely to build the same rapport with a robot that they do with their flesh and blood companions, Tim Stafford from the UK charity Guide Dogs told the publication.

"They value their dog as a partner, companion and family member, as well as a guide dog," Stafford said. "It is this deep bond which makes the relationship unique and so much more than just a way to get around safely."

More on robodogs: Boston Dynamics Mad Someone Used Their Terrifying RoboDog as Intended