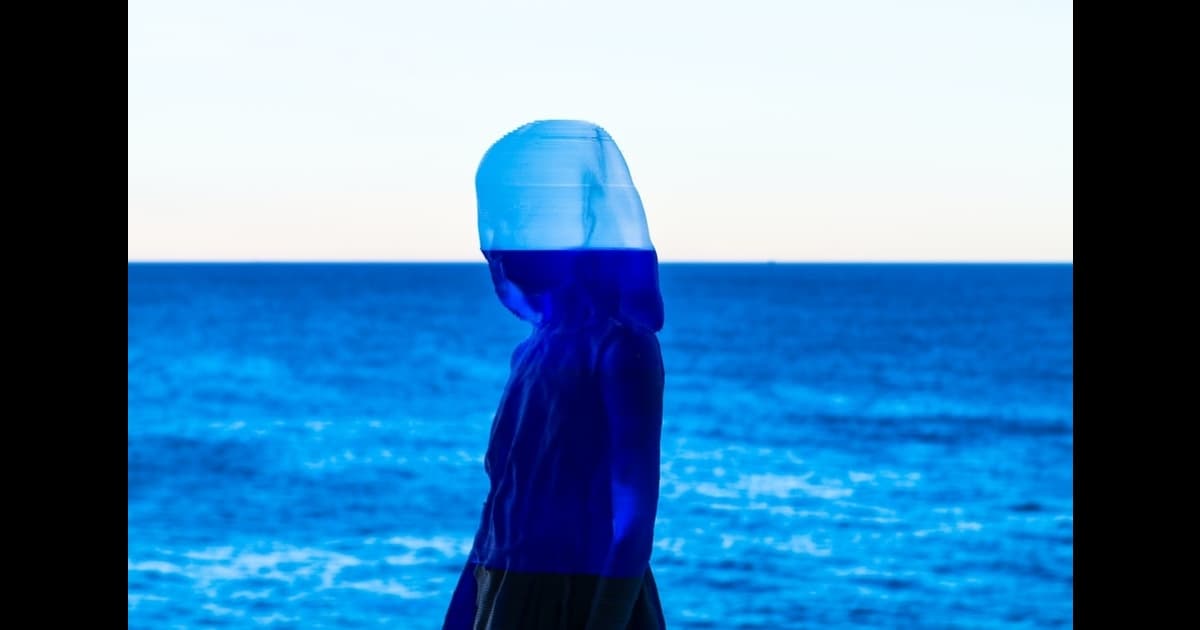 Scientists Create Holograms That You Can Touch

They created a basketball project that can be "touched, rolled and bounced."

They created a basketball project that can be "touched, rolled and bounced."

Researchers have developed a hologram that allows you to reach out and "feel" it — not unlike the holodecks of "Star Trek."

University of Glasgow scientists have created hologram system that uses jets of air known as "aerohaptics" to replicate the sensation of touch, according to Ravinder Daahiya, a researcher who worked on the project. He said that the air jets can allow you to feel "people’s fingers, hands and wrists." The team published a paper of their findings in Advanced Intelligent Systems.

"In time, this could be developed to allow you to meet a virtual avatar of a colleague on the other side of the world and really feel their handshake," he said in his piece for The Conversation. "It could even be the first steps towards building something like a holodeck."

No Gloves, No Problems

Similar to previous touch sensory holograms, the aerohaptic system doesn’t require a handheld controller or smart gloves in order to produce the sense of touch. Instead, a nozzle, which is able to respond to the movements of your hand, blows air with an appropriate amount of force onto you.

Daahiya and his team tested this with an interactive projection of a basketball, which he said "can be convincingly touched, rolled and bounced."

"The touch feedback from air jets from the system is also modulated based on the virtual surface of the basketball, allowing users to feel the rounded shape of the ball as it rolls from their fingertips when they bounce it and the slap in their palm when it returns," he said.

Welcome to the Holodeck

While it would be pretty cool to see this system fleshed out until we get an honest-to-God holodeck to live out our Sherlock Holmes fantasies, the system will be pretty limited for now.

However, Daahiya has hopes that it could eventually be used to create some pretty amazing video game experiences — as well as help doctors better treat patients no matter where they are on Earth.

READ MORE: We created holograms you can touch – you could soon shake a virtual colleague’s hand [The Conversation]

More on holograms: This “Portal” Lets You Beam a Hologram of Yourself into Video Calls

Holla Atcha Hologram
Virtual Music Star Hatsune Miku to Perform at Coachella
1. 3. 20
Read More
CHON: Legacy
James Webb Discovers Coldest Ice in Known Universe, Harboring Molecules Essential For Life
Yesterday
Read More
Not a Scientist, Just Three Chatbots in a Trench Coat
Largest Publisher of Scientific Journals Slaps Down on Scientists Listing ChatGPT as Coauthor
Yesterday
Read More
+Social+Newsletter
TopicsAbout UsContact Us
Copyright ©, Camden Media Inc All Rights Reserved. See our User Agreement, Privacy Policy and Data Use Policy. The material on this site may not be reproduced, distributed, transmitted, cached or otherwise used, except with prior written permission of Futurism. Articles may contain affiliate links which enable us to share in the revenue of any purchases made.
Fonts by Typekit and Monotype.