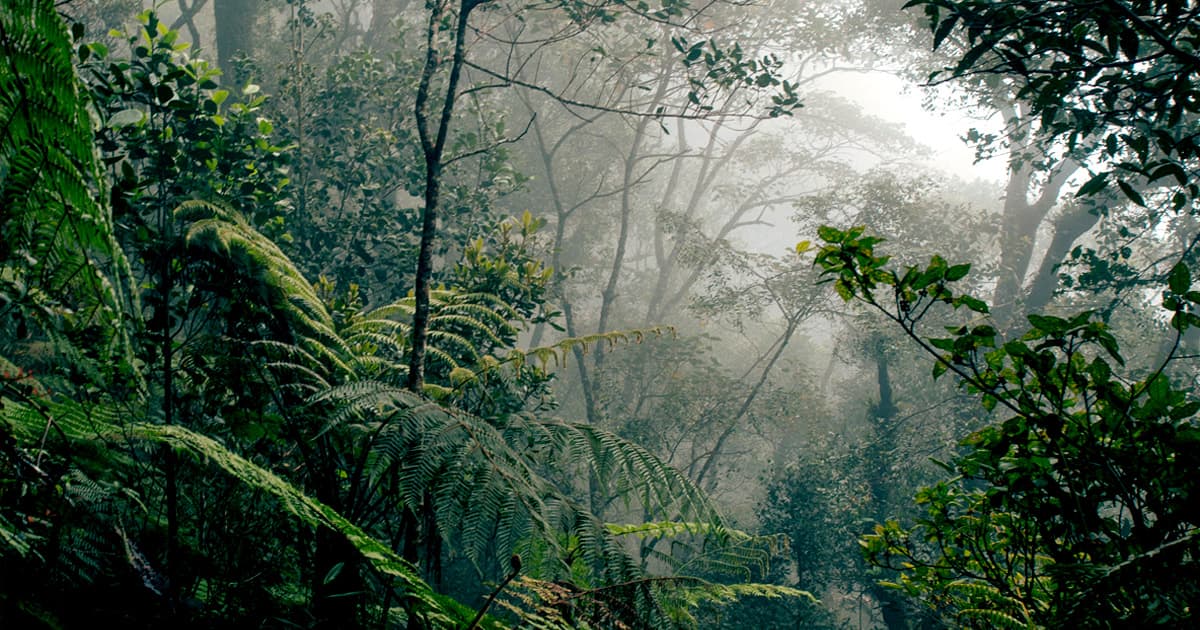 But they could wreak havoc on the ecosystem.

But they could wreak havoc on the ecosystem.

In order to fight the growing threat of global climate change, scientists are now suggesting that we genetically modify trees so that they can quickly suck more carbon out of the atmosphere.

The idea, CBC reports, is based on the basic idea that more trees means less atmospheric carbon dioxide and a healthier planet. But that requires massive, old forests that could take centuries to grow — so Canadian Forest Service scientist Armand Séguin suggests speeding up the clock by gene-hacking trees to grow faster and better survive an onslaught of new challenges, like novel diseases and pests.

The notion of gene-hacking forests is controversial, to say the least. But for scientists who support the idea, taking the risk is better than doing nothing as we stare down a future shaped by the ravages of climate change.

“There are a lot of different ways in which forests could be made to be better carbon sinks,” Val Giddings, a geneticist and senior fellow at the Information Technology and Innovation Foundation told CBC. “But perhaps at the top of the list, I would offer up gene editing.”

Other experts remain unconvinced, saying that genetically modifying plants in the wild could wreak unforeseen havoc down the road.

But for Séguin, the potential benefits of the plan are too good to simply pass over.

The Kids Won't Be Alright
Elon Musk Warns That Humankind Will “End Up in Adult Diapers”
Yesterday
Read More
Circle of Life
Hooray! The Great Pacific Garbage Patch Has Become a Thriving Ecosystem, Scientists Say
May 1
Read More
Bad Spill
Scientist Warns That a Huge Tanker Is Probably Going to Spill a Million Barrels of Oil Into the Ocean
Mar 23
Read More
+Social+Newsletter
TopicsAbout UsContact Us
Copyright ©, Camden Media Inc All Rights Reserved. See our User Agreement, Privacy Policy and Data Use Policy. The material on this site may not be reproduced, distributed, transmitted, cached or otherwise used, except with prior written permission of Futurism. Fonts by Typekit and Monotype.