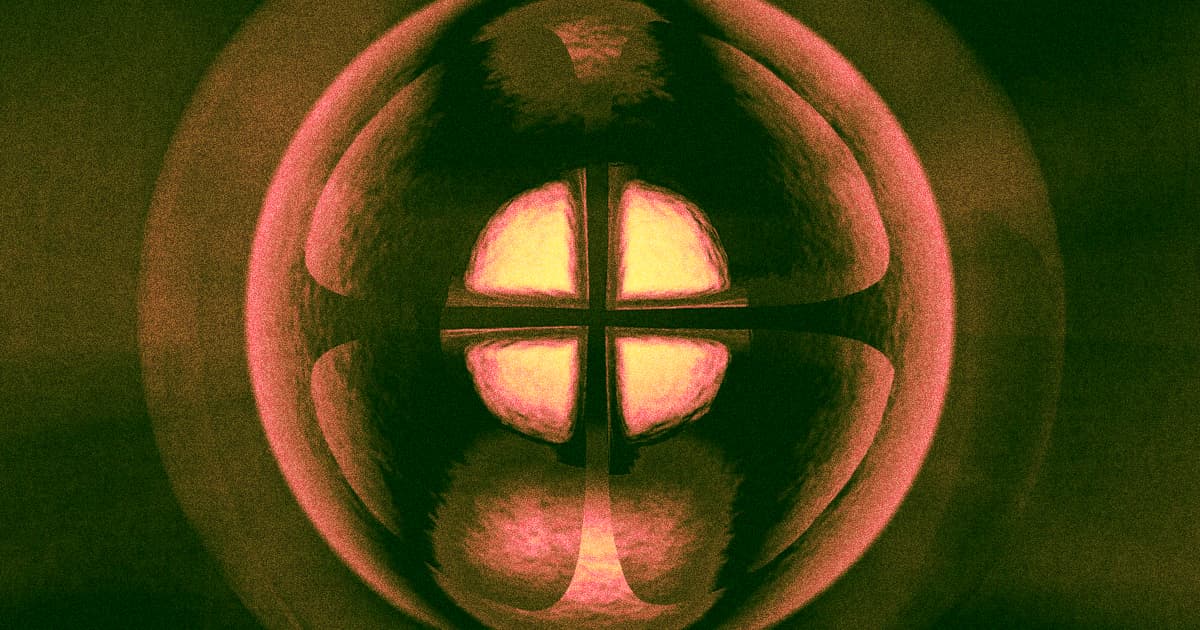 Scientists Engineer Synthetic Bacteria That Multiplies Like the Real Thing

"Our goal is to know the function of every gene so we can develop a complete model of how a cell works."

"Our goal is to know the function of every gene so we can develop a complete model of how a cell works."

The first-ever bacteria with a genetic code engineered entirely from scratch in a lab is now growing, splitting, and multiplying just like any unicellular organism found in nature.

National Institute of Standards and Technology scientists (NIST) first developed the bacteria JCVI back in 2010, according to a press release on the project. Since then, it's been a matter of improving and iterating the lab-developed organism by adding and removing genes to see what works. Now, they seem to have finally ironed out the kinks of a previous version that didn't work quite right.

That last version, JCVI-syn3.0, could multiply on its own but the resulting offspring had "striking morphological variation," as the scientists describe it in the new paper they published Monday in the journal Cell. Basically, the descendant bacteria weren't even remotely uniform in terms of size and shape, so the researchers went back to work on the synthetic organism's genome.

"We want to understand the fundamental design rules of life," NIST cellular engineer Elizabeth Strychalski said in the press release. "If this cell can help us to discover and understand those rules, then we're off to the races."

The original goal was to engineer a bacterium with the smallest-possible genetic code. But, in this case, the team had to introduce 19 new genes into JVCI's DNA to get cellular reproduction working correctly.

The problem is that the NIST scientists don't fully understand what all the genes they introduced into the bacteria's DNA actually do. So even though the bacteria is reproducing as it should, they still need to take a step back and figure out how they actually cracked the code.

"Our goal is to know the function of every gene so we can develop a complete model of how a cell works," MIT researcher and study coauthor James Pelletier said in the release.

More on synthetic biology: This Newly Made ‘Synthetic Life’ Is the Simplest Living Organism Ever