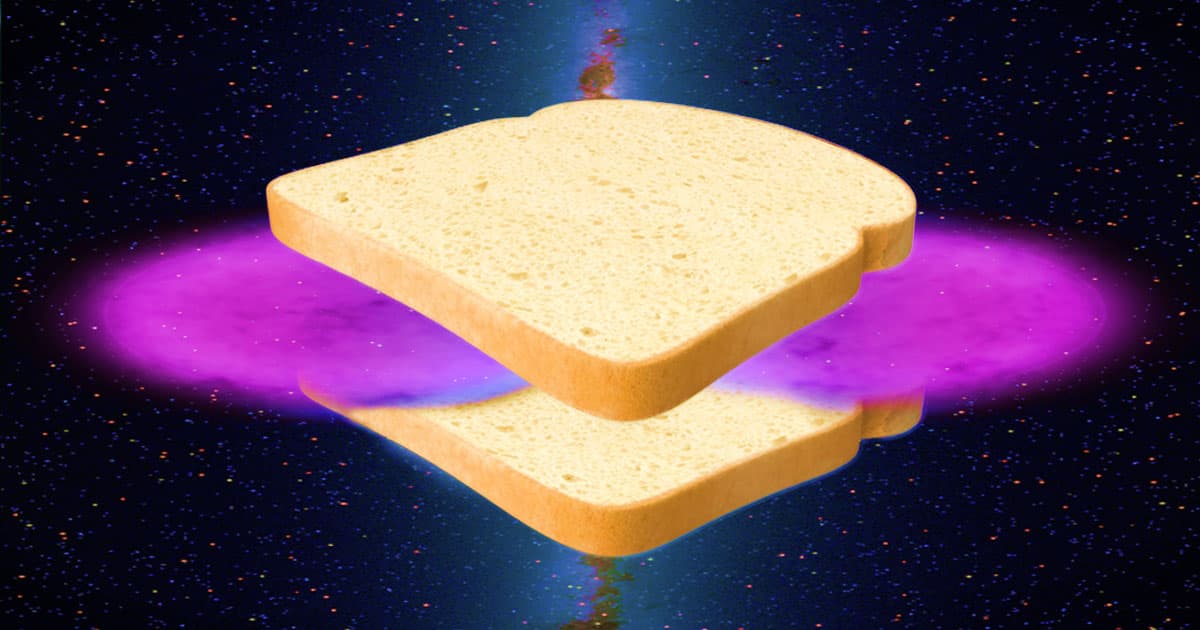 Even with new data, the Fermi Bubbles elude explanation.

Even with new data, the Fermi Bubbles elude explanation.

Equipped with new data, astronomers hoped to make better sense of the Fermi Bubbles, a giant pair of high-energy blobs that appear to originate from the black hole at the center of the Milky Way.

But that didn't quite happen, according to Space.com. The goal was to trace the origins of the bubbles, which have baffled scientists since they were first spotted in 2010, as well as the gamma rays they seemed to generate. Scientists were armed with the discovery of high-energy neutrinos emanating from the bubbles, but in the end couldn't come up with a way to reconcile the data with any hypotheses about what the bubbles are or where they came from.

As scientists rule out hypothesis after hypothesis about the Fermi Bubbles, they inch closer to a feasible explanation. They haven't reached that point yet, though — Space.com reports that we're still in the dark on a number of key questions about the bizarre energy bubbles.

Even ignoring the high-energy beams that the bubbles seem to give off, scientists are still struggling to explain where the Fermi Bubbles came from in the first place. It's possible that they’re giant cosmic burps given off by our galaxy's central black hole, or they might be the result of a massive chain of stars going supernova at once.

But until better data happens to come through, the giant bubbles will remain yet another unsolved mystery of the universe.

READ MORE: Something Strange Is Happening in the Fermi Bubbles [Space.com]