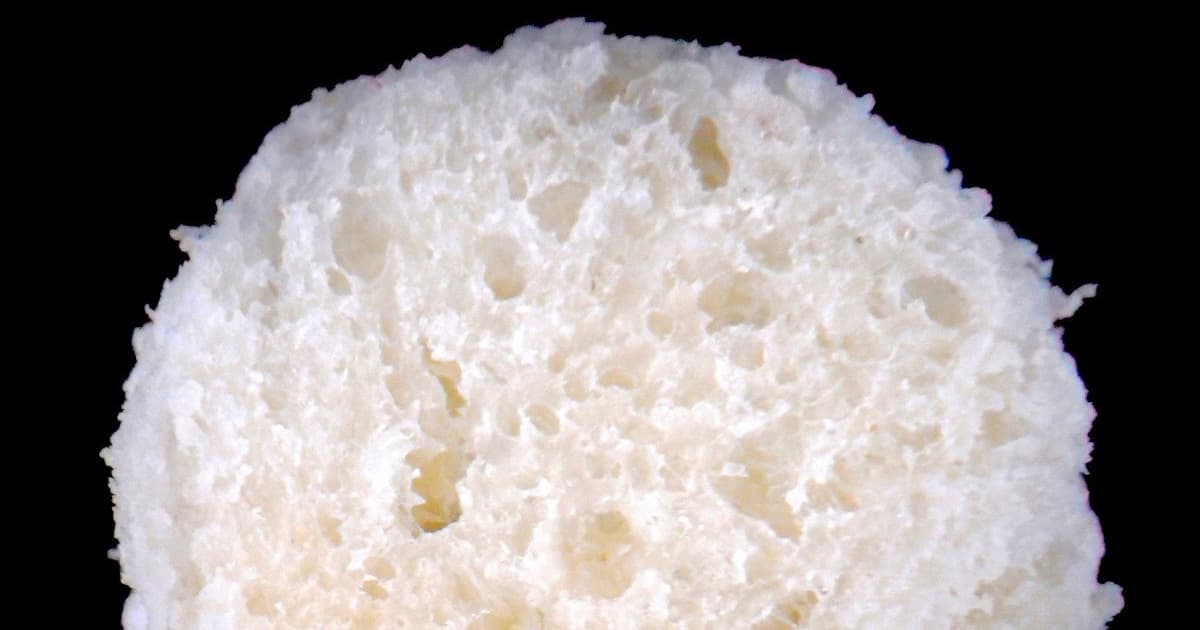 Scientists Are Using Bread as a Scaffold for Human Cells

Human muscle, skin, and bone cells were able to cling on and proliferate.

Human muscle, skin, and bone cells were able to cling on and proliferate.

A team of scientists took pandemic baking to a new level — by using their doughy creations as a scaffold for lab-grown human cells.

"It seemed like a fitting project for these times," lead author and University of Ottawa researcher Andrew Pelling told New Scientist.

The project, shared on the preprint server BioRxiv, sounds like a bit of a stunt. But if the cells end up being viable for use, using bread as a scaffold instead of collagen could drive down the cost of medical treatments and even lab-grown meat.

Pelling and his team tried several different breads to see what worked best with the cells. Many of their early attempts — as well as any gluten-free recipes — resulted in what New Scientist characterized as a "soggy mess."

But the scientists' luck changed when they tried out Irish soda bread. After baking the soda bread, sterilizing it with alcohol, and then chemically treating it to reinforce its structure, the team found that human muscle, skin, and bone cells were able to cling on and proliferate.

"It's remarkable to me how human and animal cells have this capacity to grow in really odd, artificial environments," Pelling told New Scientist.

So far, Pelling knows that the cells can grow on bread. What he doesn't yet know is whether those cells will be remotely useful to lab-grown meat manufacturers or clinicians.

"While there are still many studies needed to determine if bread is a viable scaffold," Worcester Polytechnic Institute researcher Glenn Gaudette, who didn't work on the study, told New Scientist, "this innovative thinking by Pelling can help push the field in new directions."