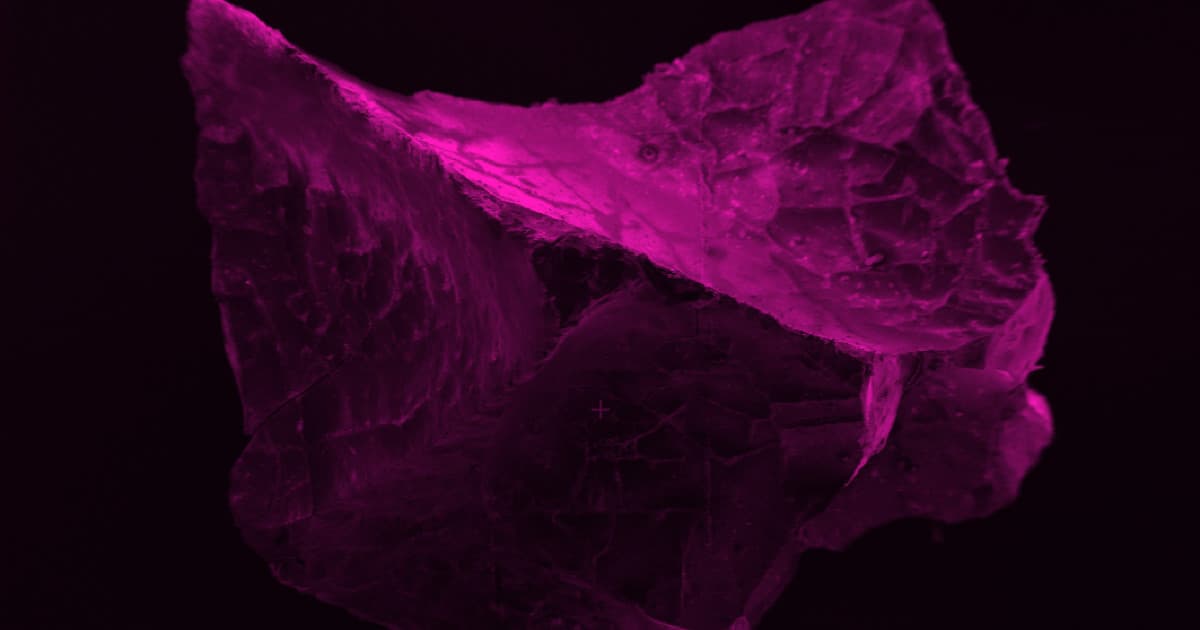 The neurons were heated so quickly they turned into glass.

The neurons were heated so quickly they turned into glass.

A team of scientists found a surprising survivor from the Mount Vesuvius eruption that buried the ancient city Pompeii in the year 79 A.D.

In Herculaneum, a city that was also buried under the eruption, scientists found one victim's skull that had heated and cooled so quickly that his brain turned to a black glass, Ars Technica reports. Now, after further analysis, the scientists found that even individual brain cells were preserved, like critters trapped in ancient amber. It's a remarkable discovery — especially since brains tend to rapidly decompose after death.

The preserved remains were actually discovered back in the 1960s, Ars reports. But after discovering a few years ago that the corpse, a 25-year old man found lying on a wooden bed, contained brain matter, forensic medicine researcher Pier Paulo Petrone of the University Frederico II has been studying it to find out what happened.

"The discovery of brain tissue in ancient human remains is an unusual event," Petrone told Ars. "But what is extremely rare is the integral preservation of neuronal structures of a 2,000-years-ago central nervous system, in our case at an unprecedented resolution."

But regardless of the "how," the fully-preserved glass neurons from almost two millennia ago are a remarkable discovery and an unusual archaeological first.

Buzz Buzz
Scientists Hijack Fruit Fly Brains to Remote Control Their Wings
Jul 20
Read More
Heady Stuff
Experiment Suggests That Consciousness May Be Rooted in Quantum Physics
Apr 19
Read More
Brain Freeze
Colleges Are Mailing Brains to Students to Dissect at Home
9. 11. 20
Read More
+Social+Newsletter
TopicsAbout UsContact Us
Copyright ©, Camden Media Inc All Rights Reserved. See our User Agreement, Privacy Policy and Data Use Policy. The material on this site may not be reproduced, distributed, transmitted, cached or otherwise used, except with prior written permission of Futurism. Articles may contain affiliate links which enable us to share in the revenue of any purchases made.
Fonts by Typekit and Monotype.