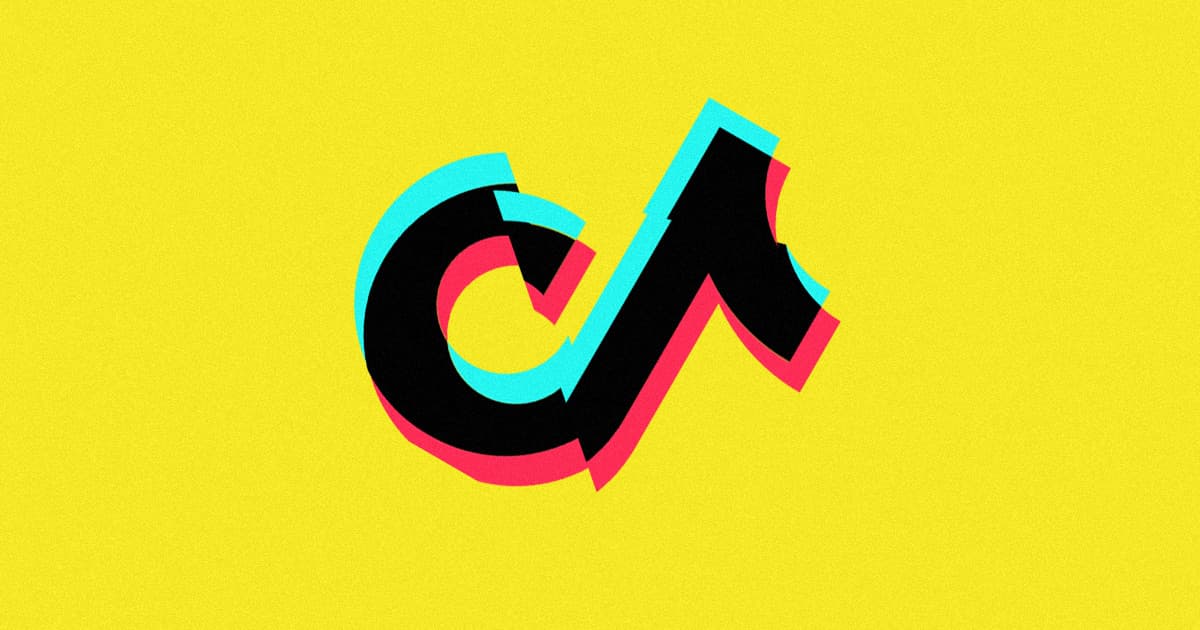 Here’s how she did it.

Here’s how she did it.

Viral TikTok trends have been known to send users to the hospital, spread harmful misinformation, and memeify the unmemeable. Now it’s even disrupted thousands of scientific studies after one teenage TikTok user recommended her followers use a survey website to make extra money.

Sarah Frank, a recent high school grad and prolific TikTok user, posted a video on July 23 where she told viewers about Prolific, a survey website for scientists and companies conducting behavioral research. The platform allows users to sign up and complete surveys in exchange for a small payment.

Well, within a month, Frank’s video garnered 4.1 million views and flooded the platform with new participants — most of whom were young women within her viewer demographic.

91% of respondents are female, 7% are male. Don't think I've miscoded anything, and no unusual survey restrictions.

How does that happen?

The result? Thousands of studies being conducted using Prolific have been disrupted. This is due to the fact that researchers behind the surveys rely on the data being a representative sample of the population. With thousands of girls in their late teens to early twenties taking surveys, the data is now skewed.

One member of the Stanford Behavioral Lab posted on the Prolific forum dissecting the trend saying, "We have noticed a huge leap in the number of participants on the platform in the US Pool, from 40k to 80k. Which is great, however, now a lot of our studies have a gender skew where maybe 85% of participants are women. Plus the age has been averaging around 21."

Eventually, psychologist Hannah Schechter figured out the viral origins of the trend.

This may be far-fetched, but given the timing, virality of the video, and the user's follower demographics....https://t.co/49iyyb05TA

Regression to the Mean

Despite the virality, Prolific co-founder Phelim Bradley told The Verge that the number of new users on the platform are already beginning to drop off.

"Prior to Tiktok, about 50 percent of the responses on our platform came from women," Bradley said. "The surge knocked this up as high as 75 percent for a few days, but since then, this number has been trending down, and we’re currently back to ~60 percent of responses being from women."

So while it likely won’t last long, it just goes to show the power that even a teenager with a modest following can have using tech platforms like TikTok.

READ MORE: A Teenager on TikTok Disrupted Thousands of Scientific Studies with a Single Video [The Verge]