"It's an epidemic within the pandemic." 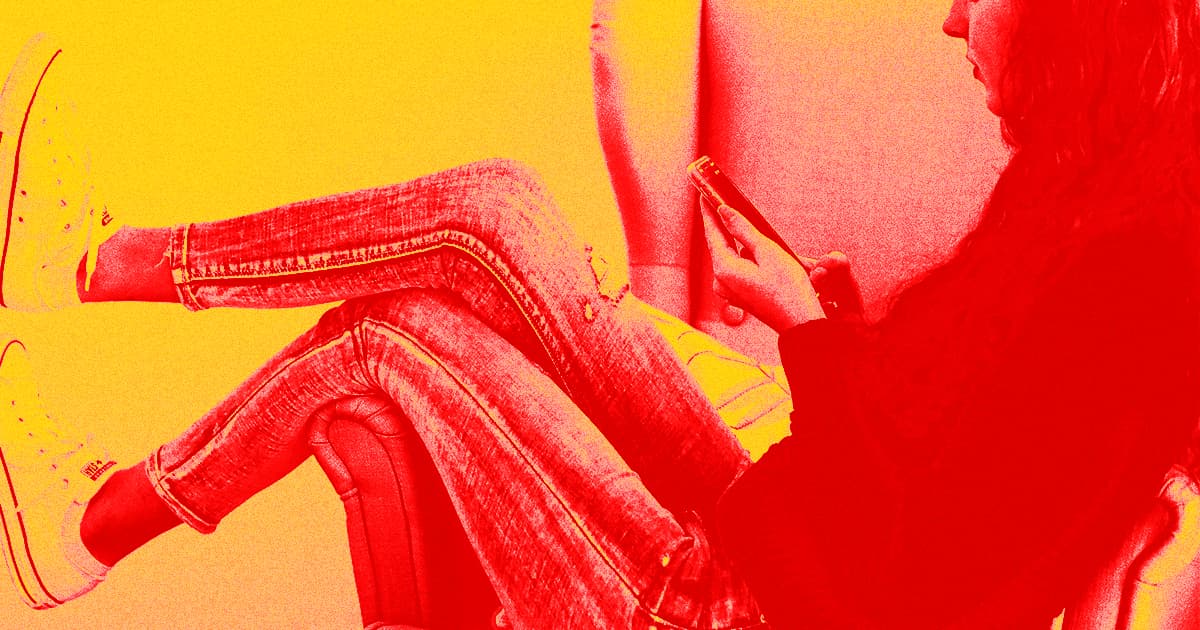 An alarming new trend is spreading across TikTok. And unlike previous trends like the milk crate challenge or anti-vaxxer nonsense, this one has doctors concerned for kids' neurological health.

Motherboard reports that a growing number of TikTok users — primarily girls and young women — seem to have developed tics, similar to those characterized by Tourette syndrome, during the pandemic. In the absence of any other clear causes, experts are blaming the stress of isolation and the COVID-19 pandemic in general, as well as exposure to others demonstrating the tics on social media.

"It's an epidemic within the pandemic," University of Calgary neurologist Davide Martino told Motherboard.

It may sound far-fetched that teens are developing tics just from watching videos online, but scientists are taking it very seriously — research published in the journal Movement Disorders last month shows an international explosion in cases of tics among girls between the ages of 12 and 25 during the pandemic.

That highlights an important distinction between Tourette Syndrome and what the TikTok users are experiencing. Tourette tends to start affecting people at younger ages, skews more towards boys, and cause less extreme tics. Also, many of the people reporting these newer tics also reported having had anxiety or mood disorders.

Because of those differences, scientists coined the term "functional tic-like behaviors" to describe the rapid onset of new symptoms. That difference, experts told Motherboard, doesn't make the symptoms any less real.

"They cannot stop, and we have absolutely witnessed that," Martino said. "Some of the patients and families we talk to are desperate; we need compassion and commitment to try and help them."