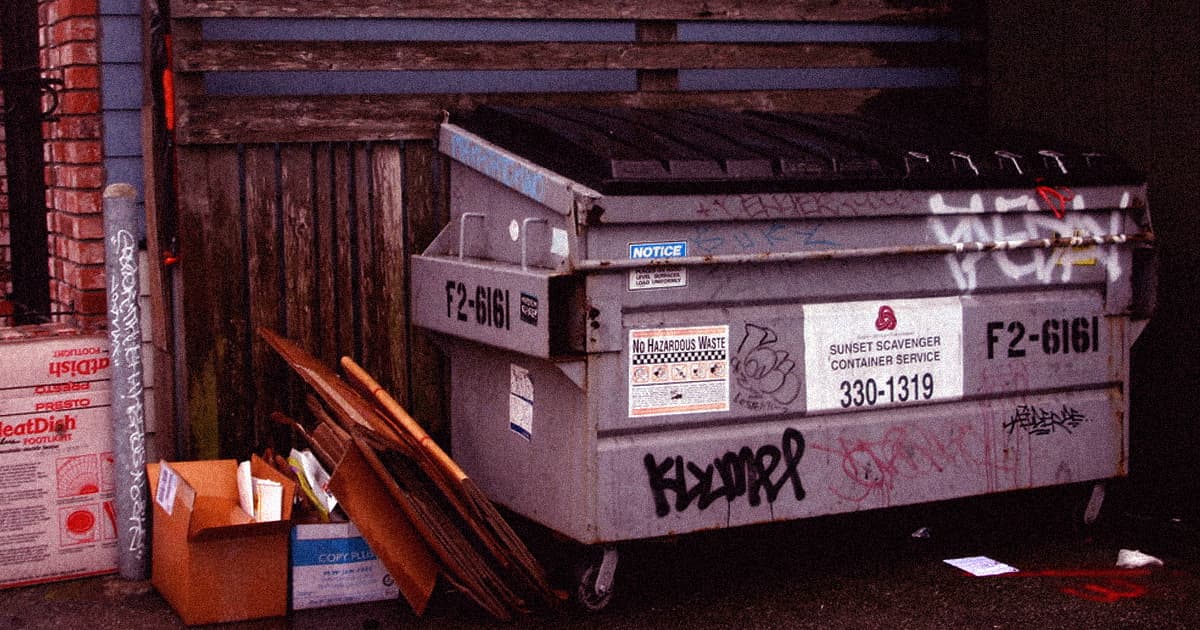 After reports spread that people were selling food that they reclaimed from the trash over Amazon, a team of Wall Street Journal reporters set out to get to the bottom of the story.

It turns out it's actually pretty easy to do. The reporters were able to list a (sealed) jar of lemon curd that they found in the trash outside a Trader Joe's store approved for sale through Amazon Prime — a disturbing indication of the online retail giant's standards.

The WSJ got conflicting reports from Amazon warehouse workers who actually inspect third-party products as they arrive in the warehouse and a company spokeswoman. The workers said that often, there's simply too much stuff coming in to perform a thorough examination — as long as there are no glaring problems, it makes the cut.

Meanwhile, the spokeswoman denied any questionable claims, instead promising to investigate what she called "isolated incidents" by "bad actors" when the WSJ informed her of other listings for products found in the trash.

Thankfully, the WSJ purchased all of its own items to make sure that no one else ended up with their trash-found treasures.

But that says nothing of the countless other products that have been bought and sold over Amazon after being salvaged from the garbage.

READ MORE: You Might Be Buying Trash on Amazon—Literally [The Wall Street Journal]

More on garbage: Scientists Dug Through Teens' Trash to See What They're Smoking