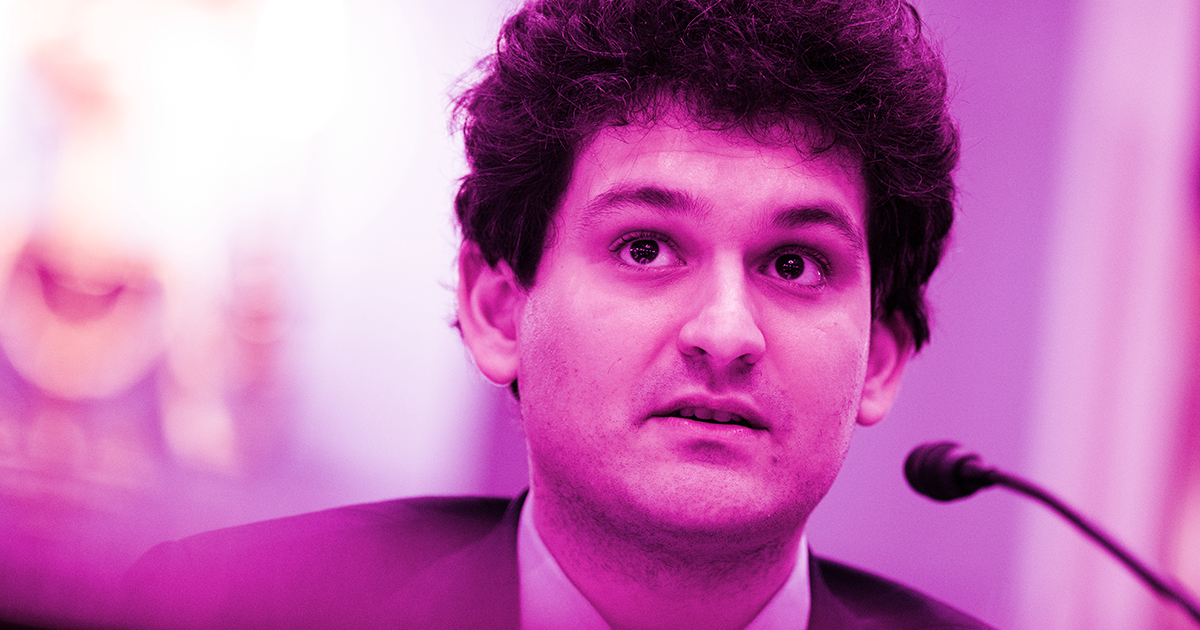 As the the FTX implosion continues, the company's figurehead and just-resigned CEO, Sam Bankman-Fried, may end up facing significant legal peril.

If he does, experts say he may end up employing an interesting defense: that his actions weren't criminal — and instead, he was just a staggeringly entitled and incompetent moron.

"Mismanaging your company and losing a bunch of other people’s money is not criminal," Randall Eliason, an ex-prosecutor who now teaches law at DC's George Washington University, told Fortune. "It happens all the time. For a criminal case, there has to be deception."

In order for Bankman-Fried — who achieved a level of notoriety that he's probably better known by his initials, SBF — to be successfully prosecuted in a criminal court, lawyers for the government or FTX's customers and investors will have to establish that he actually intended to commit a crime, rather than just being terrible at handling billions in crypto.

Eliason told the magazine that prosecutors would something big to establish that SBF and FTX intended to deceive customers and the government — a smoking gun, or an outline of past behavior that establishes a history of fraudulent intent.

Another crypto lawyer who spoke to Fortune on condition of anonymity said that they don't doubt that Justice Department prosecutors will be able to establish such a history, particularly if they bring a case under Section 1343, a federal criminal law that technically covers wire fraud but could be applied to electronically-aided fraud charges as well.

As Fortune notes, prosecution under Section 1343 carries a maximum 20-year prison sentence — which, while not the stiffest penalty, could put the 30-year-old crypto CEO away for a significant period.

This story is continuing to unfold rapidly before our eyes, but as it stands now, neither SBF nor any of his alleged polycule members and/or fellow executives at FTX have been charged with any crime.

If they are, however, prosecutors may have a hard job proving that they weren't just millennials who suck at money and business management.