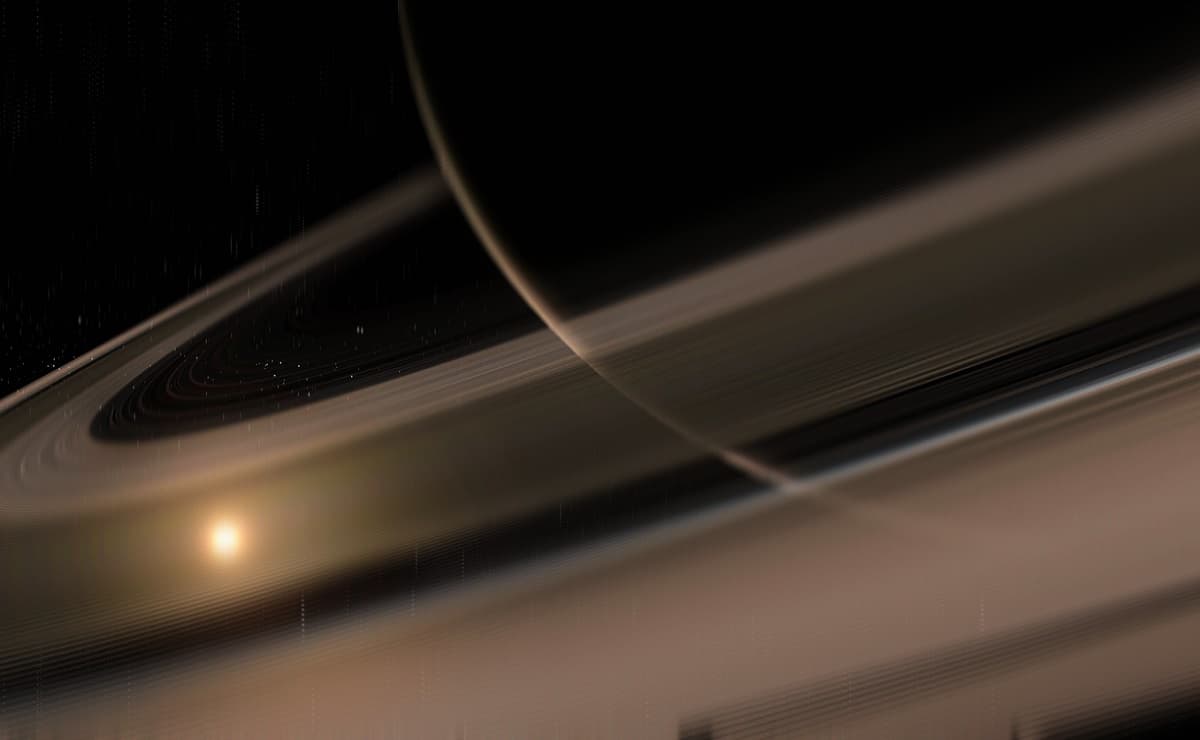 As The Atlantic reports, the observable process of “ring rain,” which is when planets like Saturn lose their distinctive rings over hundreds of millions of years, is perhaps one of the main things we actually know about this mysterious planet and its gorgeous accoutrements.

While the rings around the gaseous planet seem to us on Earth to be a constant, analysis in recent years of footage from NASA’s Cassini mission suggest that they may in fact be “cosmically young,” appearing somewhere between 10 and 100 million years ago, while dinosaurs were still walking the Earth — just a blink of the eye in geological or cosmic timescales.

Scientists still don’t know exactly why Saturn’s rings formed at all, the report notes, though a prevailing theory is that if they are as young as they seem, they likely were the result of one of Saturn’s older moons getting too close to the planet and starting to shred into so much cosmic shrapnel.

The good news is that it’s likely that the rings’ vanishing act will take roughly 300 million years.

Nevertheless, the concept not only that something as seemingly-immutable as the rings of Saturn are quite new on a cosmic scale but also that they’ll one day be gone is, as Japanese Space Agency planetary scientist James O’Donaghue told The Atlantic, “very, very sad.”

Nevertheless, the JAXA scientist said that there is something of a silver lining, as it were.

“I’m very happy that we’re lucky enough to see [them],” he said.

READ MORE: The Long Goodbye to Saturn’s Rings [The Atlantic]

Glow On
Scientists Unlock Decades-Old Mystery Behind Glow on Saturn
Feb 9
Read More
Under the Sea
Scientists Intrigued by Possible Signs of Life on Saturn’s Moon
7. 7. 21
Read More
Moon Beam
NASA Engineer: Humans Should Consider Settling Saturn’s Moon Titan
3. 16. 19
Read More
+Social+Newsletter
TopicsAbout UsContact Us
Copyright ©, Camden Media Inc All Rights Reserved. See our User Agreement, Privacy Policy and Data Use Policy. The material on this site may not be reproduced, distributed, transmitted, cached or otherwise used, except with prior written permission of Futurism. Fonts by Typekit and Monotype.