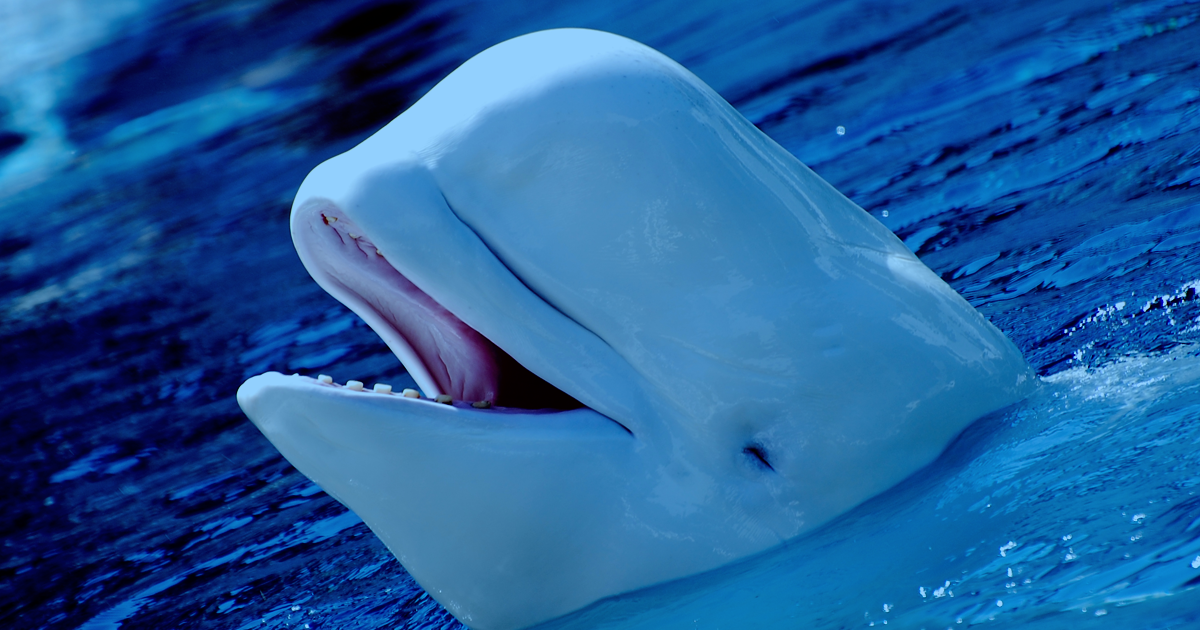 If the white whale recently discovered in Norway really is a Russian spy, it's doing a stellar job of gaining the locals' trust.

Jorgen Ree Wiig, an official for the Norwegian Directorate of Fisheries, told The Washington Post that the mammal has refused to leave the port city where fishers discovered it — despite being free to do so.

Instead, it's made itself a fixture of the community by fetching rings tossed into the water and even going so far as to allow humans to pet its nose, a behavior Wiig calls "strange" for its species.

Although fishers discovered the alleged spy whale wearing a harness bearing the words "Equipment of St. Petersburg," Russia has thus far denied that it's part of a military mission.

"If we were using this animal for spying, do you really think we'd attach a mobile phone number with the message 'please call this number'?" Colonel Viktor Baranets, a Russian military expert, told Russian broadcaster Govorit Moskva, according to a BBC report.

Spy or not, Norwegian officials want to make sure the whale stays healthy — which is why they're now mulling whether to transport it to an Icelandic sanctuary, Wiig told WaPo.

More on the whale: Whale Suspected of Being a Russian Weapon Found in Norway