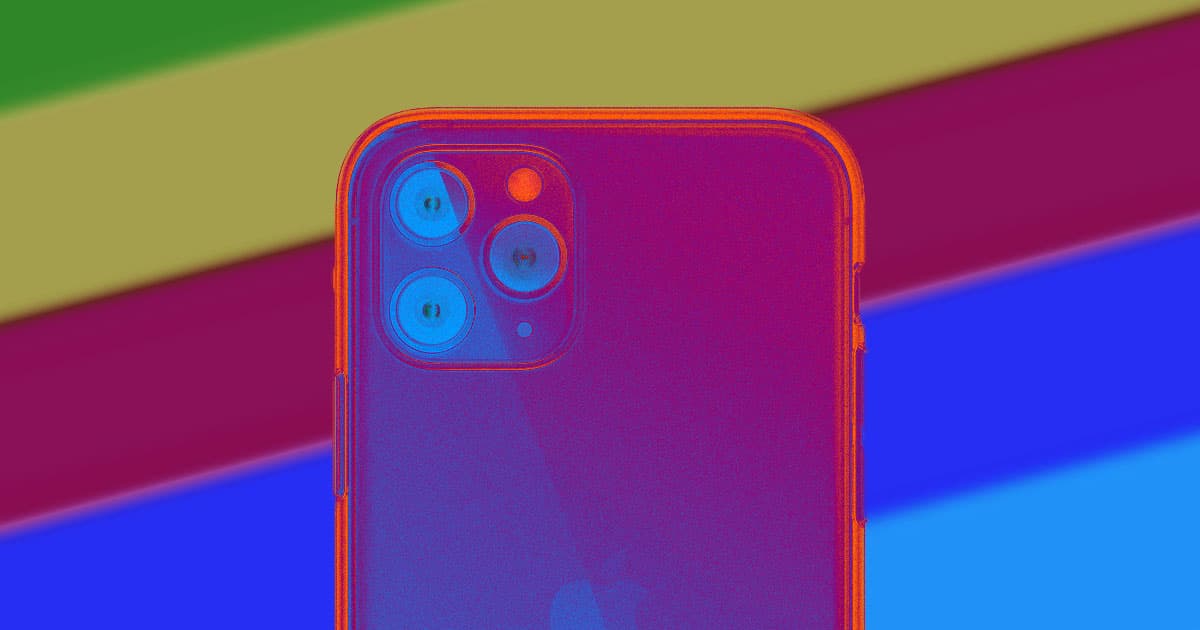 A Russian Man Is Suing Apple for "Turning Him Gay"

We can't believe we have to say this, but no, your iPhone won't turn you gay.

We can't believe we have to say this, but no, your iPhone won't turn you gay.

In what's perhaps one of the most frivolous lawsuits in recent memory, a Russian man says his iPhone drove him to homosexuality — and he's suing Apple, the Moscow Times reports.

The plaintiff told a local radio station that he became "mired in same-sex relationships" earlier this year after "receiving 69 GayCoins on a cryptocurrency payment app he downloaded onto his iPhone in 2017," according to the Moscow Times. Needless to say, that's ridiculous — trying out a same-sex relationship can't turn you gay — but that didn't stop the man from suing.

"I thought, indeed, how can I judge something without trying it?" the plaintiff wrote in a complaint published by the station. "And decided to try same-sex relationships."

Now, the man has regrets.

"I have a steady boyfriend and I don’t know how to explain it to my parents," read the complaint. "After receiving the aforementioned message, my life has changed for the worse and will never be normal again.”

Needless to say, it's not a good time to be part of the LGBTQ community in Russia. In 2013, Russian president Vladimir Putin signed into law a devastating "gay propaganda" bill that has led to threats, bullying, abuse, and discrimination, according to Human Rights Watch. The bill was met with major international backlash from all over the world.

The plaintiff is asking for more than $15,000 in damages, or roughly a million rubles, from Apple.