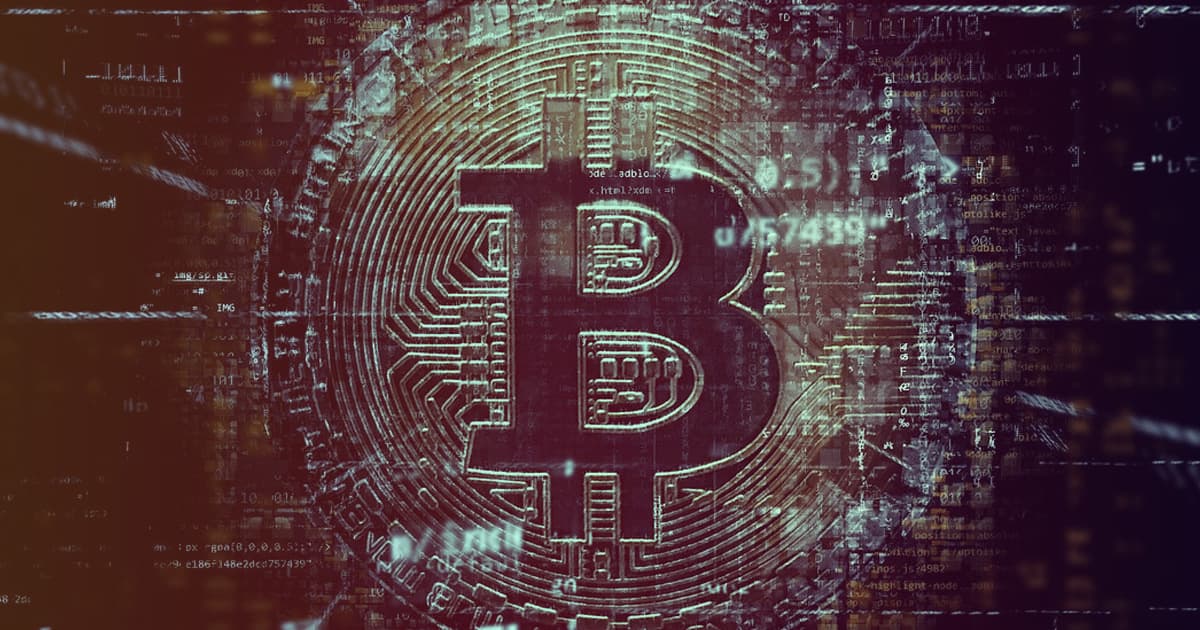 Russia Complains That Assassins Are Getting Paid in Cryptocurrencies

A Russian official says that contract killers have moved to the blockchain.

A Russian official says that contract killers have moved to the blockchain.

According to Russian state-owned news agency TASS, hired assassins are taking cryptocurrencies as payment for their crimes.

"We are investigating cases of professional perpetrators who are specialists in the IT sphere and feel confident in the cyber environment, who meticulously plan crimes and use the whole possible range of means to maintain their anonymity and be left unpunished, from VPN services to cyber securities," head of Russia's cyber and IT crimes department Konstantin Komarda told TASS.

"For instance, it was identified that a cryptocurrency was used as payment in contract killing cases," he added.

There have long been rumors of hit men who take cryptocurrency as payment, but most are scams.

The complaint is also ironic, since critics of Russian president Vladimir Putin have been known to end up being poisoned or fall out a window.

Dubious Donations
Politicians Refuse to Say Whether They'll Give Back Donations From Sam Bankman-Fried
11. 16. 22
Read More
Read the Room
Elon Musk Fans Horrified as He Suggests Ukraine Give in to Putin's Demands
10. 3. 22
Read More
Finger Pointing
Russia Warns That Nuclear Plant It Captured May Leak Waste Over Europe
8. 18. 22
Read More
+Social+Newsletter
TopicsAbout UsContact Us
Copyright ©, Camden Media Inc All Rights Reserved. See our User Agreement, Privacy Policy and Data Use Policy. The material on this site may not be reproduced, distributed, transmitted, cached or otherwise used, except with prior written permission of Futurism. Articles may contain affiliate links which enable us to share in the revenue of any purchases made.
Fonts by Typekit and Monotype.