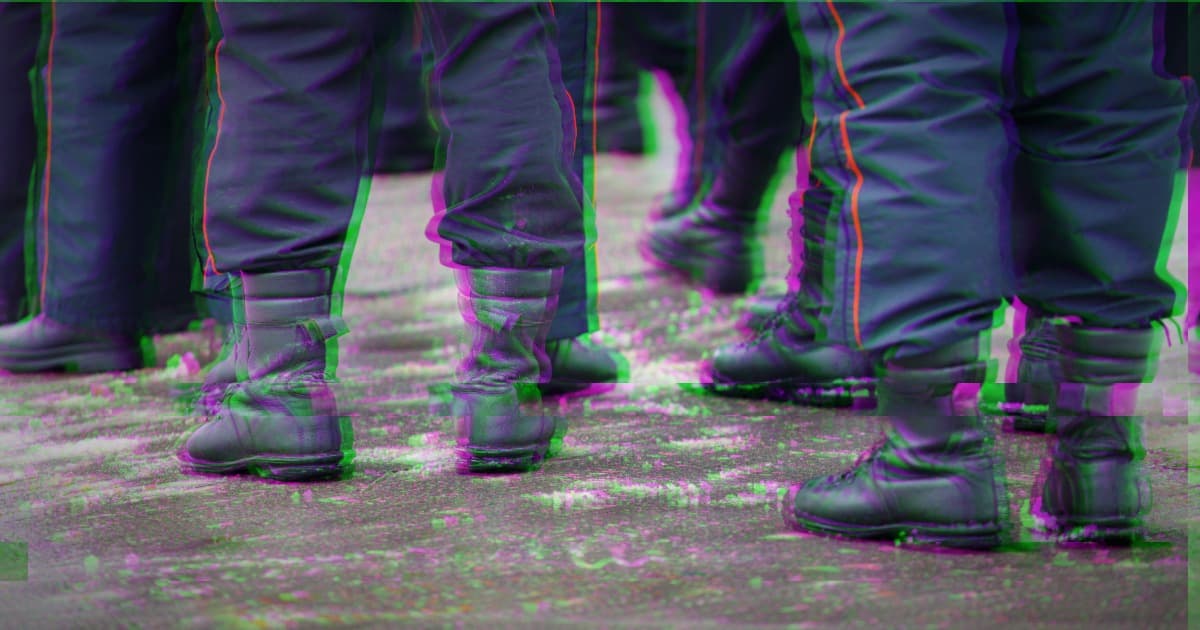 People shouldn't be afraid of telling the truth.

People shouldn't be afraid of telling the truth.

Russia seems pretty desperate to suppress the truth about the ongoing, unprovoked invasion of Ukraine. Yesterday, Belarusian publication Zerkalo reported that a top Russian Wikipedia editor had been arrested, with an English translation and additional context coming via the Verge.

The Main Directorate for Combating Organized Crime and Corruption of Belarus (GUBOPiK) detained Wikipedia editor Mark Bernstein, also known by his username Pessimist2006, according to the Verge. A log of his user data shows he's made more than 200,000 combined edits and that his account is currently locked. Belarus has been buddy-buddy with Russian president Vladimir Putin during his war campaign, going so far as to consider entering the fray themselves and providing staging areas for Russian troops.

It makes sense, then, that Bernstein’s personal information was leaked on GOBUPiK’s public Telegram channel. The digital outlet reported that his social media, Wikipedia handle and day job were shared in the channel, which has since been made private. A video of Bernstein’s arrest was also posted, and in one photo Bernstein is accused of “distributing fake anti-Russian information.”

Wikipedia has a massive impact on how the world views and reads about the truth, making even simple spelling choices crucial. Earlier in March, Slate reported on the same Wikipedia editor and his efforts to ensure the correct information hits pages about the invasion. Previously, English Wikipedia editors adopted the spelling of Ukraine's capital as “Kyiv” in September 2020, an important step in honoring the Ukrainian spelling over the Russian one. They've also adopted human rights stances and released a global advocacy plan in 2019.

"Digital rights are human rights," the Wikimedia Foundation's website declares. "The Wikimedia Movement’s vision—of a world in which every single human being can freely share in the sum of all knowledge—both relies upon and enables human rights."

It's a start, but there's more work to be done to protect editors and truth-tellers in dangerous situations.

It's not clear yet if Wikimedia or Wikipedia will intervene in Bernstein's case. Doing so could be a strong move against Russian disinformation campaigns, one that individual countries aren't currently willing or able to make. Of all the bullet points on their list of human rights priorities, "provide access to effective remedies" seems to be the most applicable.

Whether that's posting Bernstein's bail, advocating for his release or going vigilante and shutting down Russian access to the site until he's safe, there are at least a few things Wikipedia could — and should — do before the information we need is lost in Putin's onslaught.