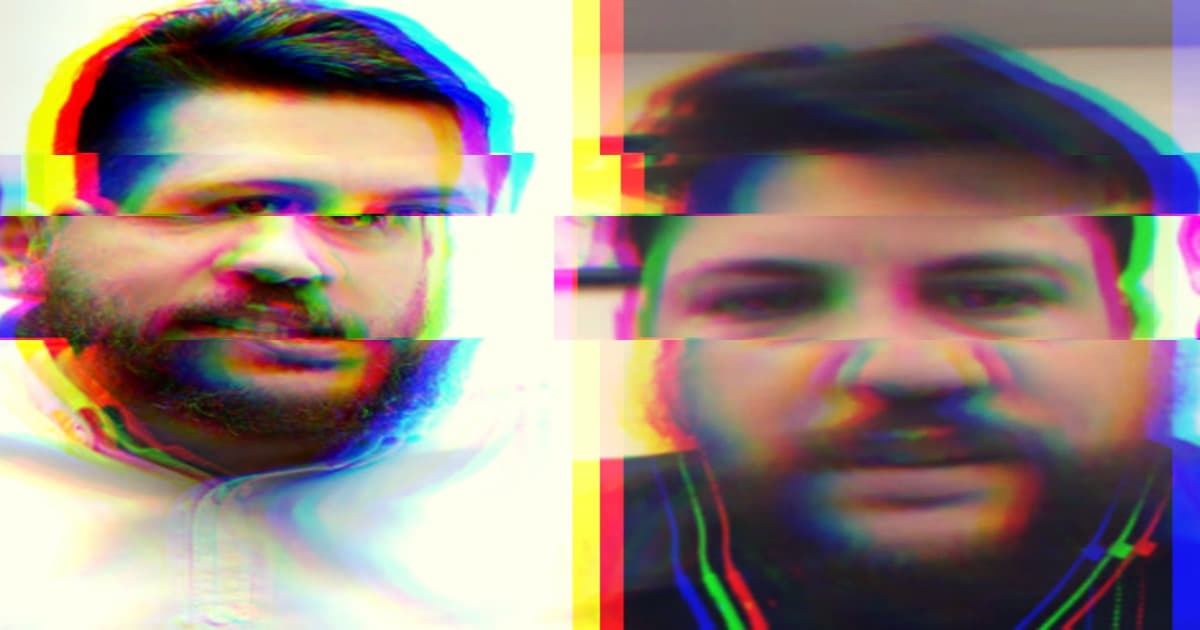 Senior officials in the European Union may have been tricked by bad actors using deepfake technology to pretend to be Russian opposition leaders.

Authorities suspect that Kremlin operatives may have used the deepfakes in order to gain information against Alexei Navalny's opposition movement, according to The Guardian. Among those who have been fooled include Tom Tugendhat, the chair of the United Kingdom's foreign affairs select committee, who claimed that Russia was behind the potentially deepfaked meetings.

Putin’s Kremlin is so weak and frightened of the strength of @navalny they’re conducting fake meetings to discredit the Navalny team. They got through to me today. They won’t broadcast the bits where I call Putin a murderer and thief, so I’ll put it here.

Rihards Kols, chairman of the foreign affairs committee in the Latvian parliament, claims he may have also been fooled.

Kols posted a photograph of Navalny ally Leonid Volkov alongside a screenshot of a person purporting to be Volkov in a recent Zoom call to Twitter. Check out the resemblance for yourself below:

Kols claimed that he received an email from the person claiming to be Volkov requesting a video conference with him. During the meeting, they discussed Russia’s political prisoners and aggression against Crimea.

Later, he realized that it might not have been Volkov at all after the alleged imposter attended a Ukrainian Foreign Affairs Committee meeting and became openly combative, according to Lithuanian Radio and Television. By then, though, the individual had already attended several meetings with top-level officials in the European Union.

"Quite a painful lesson, but perhaps we can also say thanks to this fake Volkov for this lesson for us and Lithuanian and Estonian colleagues," Kols wrote in a Facebook post on Thursday. "It is clear that the so-called truth decay or post-truth and post-fact era has the potential to seriously threaten the safety and stability of local and international countries, governments and societies."

As deepfake technology becomes more sophisticated, so too does its availability and access to the broader public. That means anyone with the right software can digitally transform into others with just a few clicks.

That opens to the doors for more bad actors like the mom who deepfaked her daughters’ cheerleading rivals — or geo-political rivals — to use the tech for nefarious purposes.

"Technological advances have opened many doors, connected us during the pandemic and improved the lives of millions of people," Kols stated in a joint statement by the Chairs of the Estonian Foreign Affairs Committees, "but simultaneously machine learning and the evolution of deepfake technologies also means that the risks of these technologies being used by foreign and criminal cyber actors are becoming increasingly relevant."

More on deepfakes: Guy Logs Onto Omegle and Gets Matched With Himself, Doing Explicit Acts

Shooting Feet
After Saying He Wanted an Open Algorithm, Elon Musk Just Fired the Twitter Team Responsible for Doing Just That
Nov 4
Read More
Common Sensical
Top Facebook Scientist Quietly Plotting "Autonomous" AIs
Oct 6
Read More
It's The Little Things
Lazy Scientists Botching Research With Machine Learning They Don't Understand
Aug 13
Read More
+Social+Newsletter
TopicsAbout UsContact Us
Copyright ©, Camden Media Inc All Rights Reserved. See our User Agreement, Privacy Policy and Data Use Policy. The material on this site may not be reproduced, distributed, transmitted, cached or otherwise used, except with prior written permission of Futurism. Articles may contain affiliate links which enable us to share in the revenue of any purchases made.
Fonts by Typekit and Monotype.