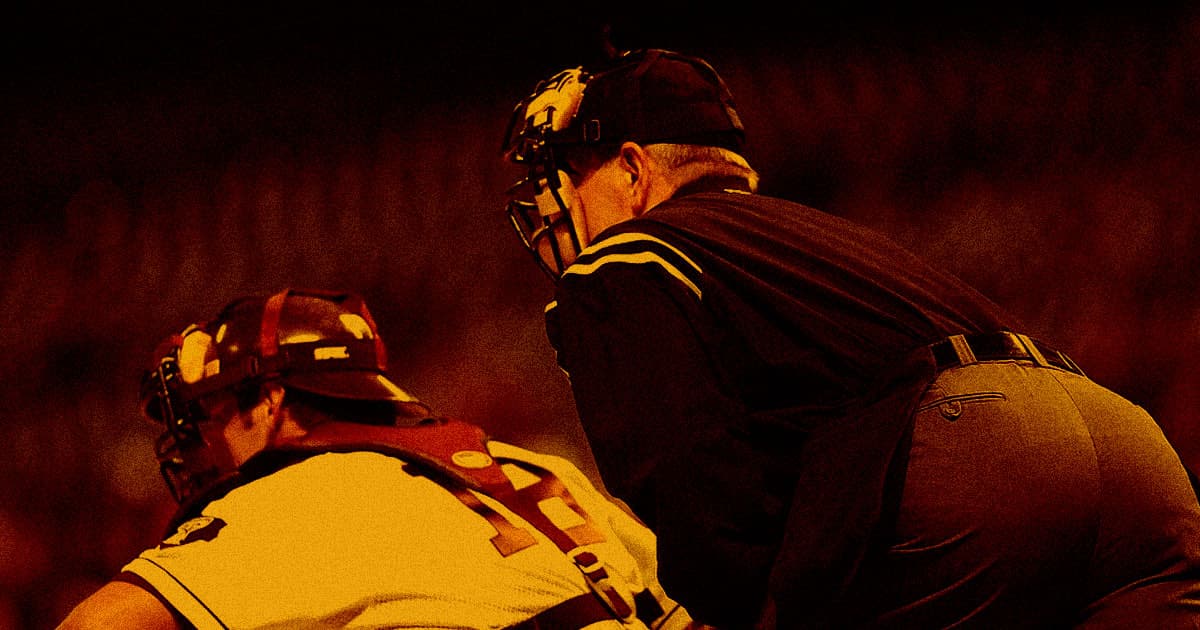 For the first time ever, a robot umpire has called a professional baseball game.

Like pro baseball players themselves, the robot ump didn’t go straight to the majors. Instead, it debuted at the independent Atlantic League’s all-star game Wednesday night — but its first time behind home plate is a promising sign that the technology could be ready for Major League Baseball.

To the casual observer, the game likely looked like any other, with human umpire Brian deBrauwere standing where an umpire always stands. However, if they looked closely, they’d see that deBrauwere was wearing an Apple AirPod in his right ear and had an iPhone in his back pocket.

Those devices communicated with the stadium’s Trackman technology, which uses radar to follow each pitch from the moment it leaves the pitcher’s hand. Together, they let deBrauwere know whether a pitch was in the strike zone or not, so he could then relay the call to the players on the field.

The robot umpire’s debut wasn’t flawless — the earpiece and iPhone lost connection a couple of times, during which deBrauwere called the game like he normally would.

Those minor hiccups weren’t enough to discourage baseball officials, though. According to The Washington Post, MLB officials called the night a “success,” and the Atlantic League plans to roll out the robot umpires to all eight of its ballparks in the coming weeks.

More on robot umpires: Baseball Players Are Sick of Fallible Umpires. Robots Should Make Calls Instead.