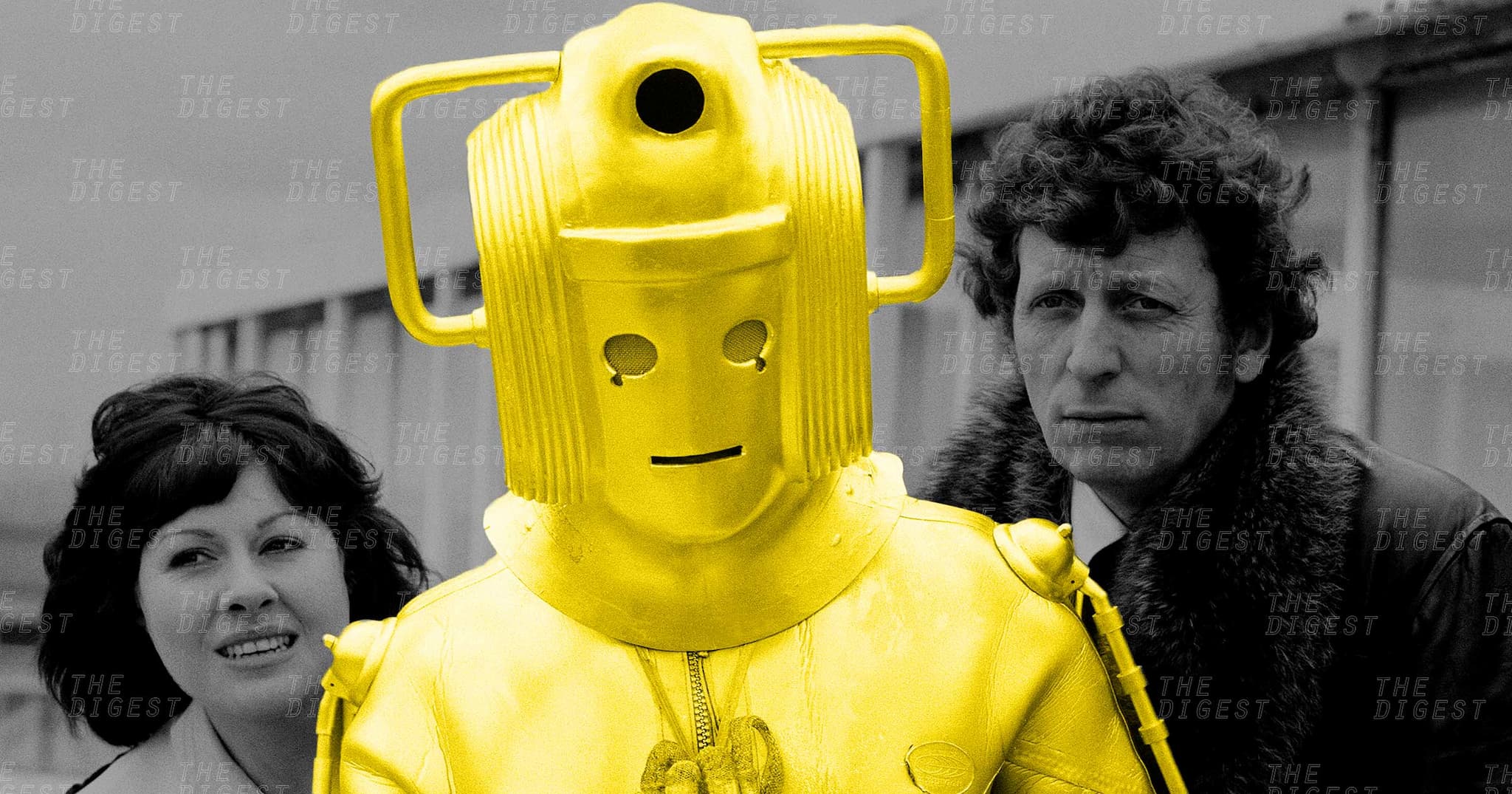 A Robot Will Become A Real-Life Movie Star

A big-name director is ready to take a chance on a robot.

A big-name director is ready to take a chance on a robot.

UNCANNY HOLLYWOOD. In 1998, director Tony Kaye released “American History X,” an unsettling drama focused on neo-Nazis. His next project could leave viewers just as uneasy, but for a different reason: because of its star, an artificially intelligent robot.

CAN BOTS HAVE COMEDIC TIMING? On Wednesday, Deadline published a report revealing that Kaye plans to cast a robot as the lead in “2nd Born,” a sequel to the 2018 indie comedy “1st Born.”

The report doesn’t include many specifics on the robot star, other than that it will learn various acting methods and techniques prior to filming. However, Kaye hopes the performance will be enough to earn the bot recognition from the Screen Actors Guild (SAG), meaning it could conceivably go up against human actors come awards season.

A DARING DEBUT. This isn’t the first example of a robot infiltrating the film industry. Bots are already writing scripts, performing stunts, and creating mind-bending visual effects. It was really only a matter of time before a robot star stepped in front of the camera.

Granted, the project could be a disaster — the performance could end up being a bit *robotic* — but Kaye has never really shied away from risks. So there’s a good chance his direction will be enough to breathe life into his lifeless star’s debut performance.