The Oscar for Best Visual Effects Goes To: AI 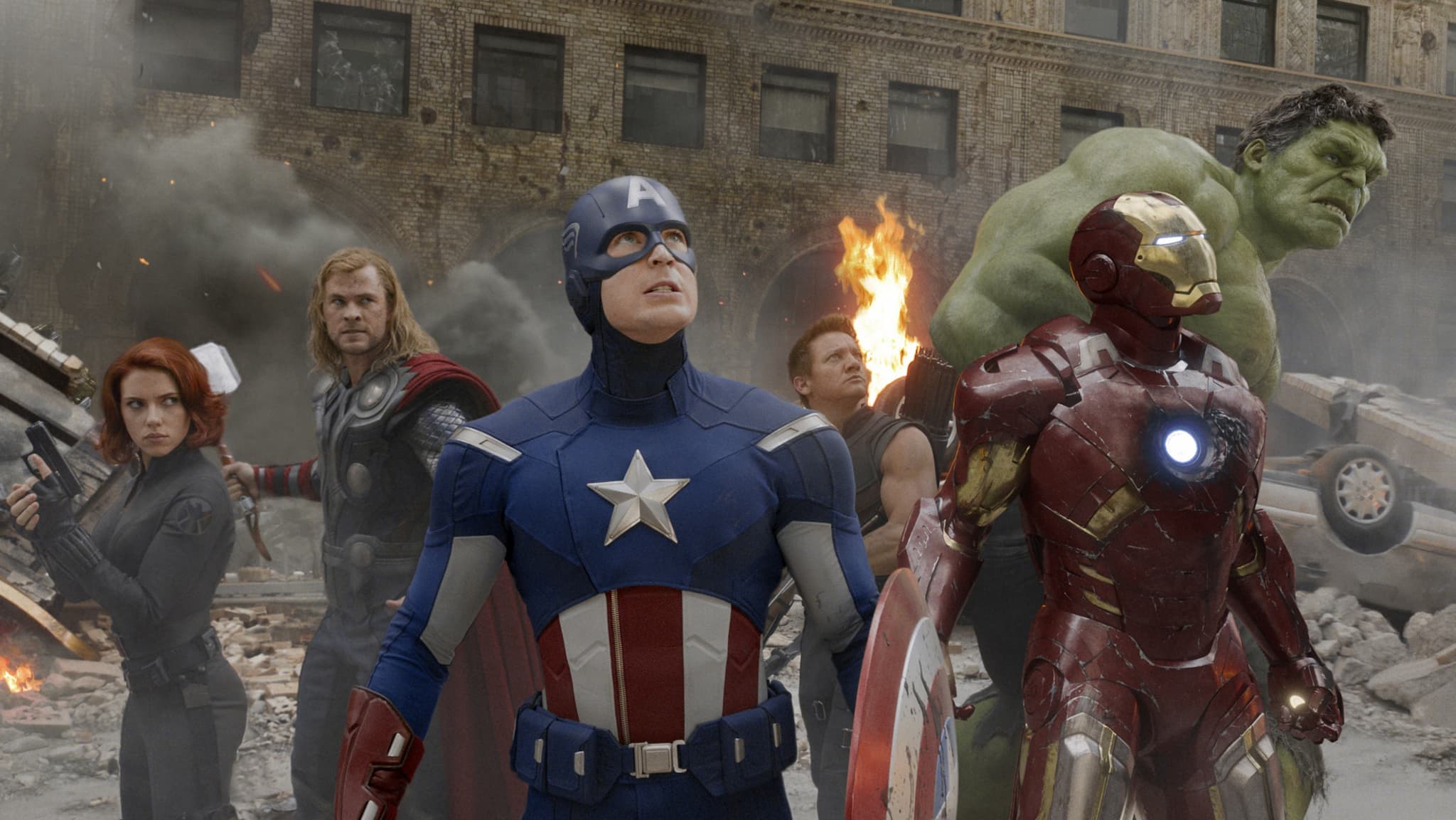 The next breakout star in Hollywood might be an AI named Arraiy.

Arraiy is a computer vision and machine learning platform specifically designed for film and television effects.

Arraiy's creators are training the system to rotoscope — the process of separating certain parts of footage from the background (for example) separating an actor from the green screen behind them) with years' worth of human-created visual effects as training tools.

The ultimate goal, though, is to do it more quickly and cheaply than humans can, and just as effectively. Rotoscoping by hand can take dozens of hours, but Arraiy can do it in a fraction of the time. This gives a filmmaker a chance to see how a finished scene could look before they even leave the set. That allows films to dedicate many fewer resources to the effects, eliminating the need to reshoot scenes repeatedly if the effects aren't quite right.

So far, Arraiy has been used to make one short film ("The Human Race") and one music video (The Black Eyed Peas' "Street Livin'").

Arraiy isn't the only company looking to bring AI to the world of special effects. Adobe, along with other software companies, are doing the same, the New York Times reports. But Arraiy may be in a position to dominate; the company just raised $10 million in funding.

"Our aim is make movies better, cheaper, and faster to produce by empowering creators with a practical machine learning based workflow," Ethan Rublee, co-founder and CEO of Arraiy, said in a press release.

"We're filmmakers, scientists, roboticists, and engineers; and we're passionate about the opportunity to bring all of these disciplines together as we reimagine the process of making movie magic."