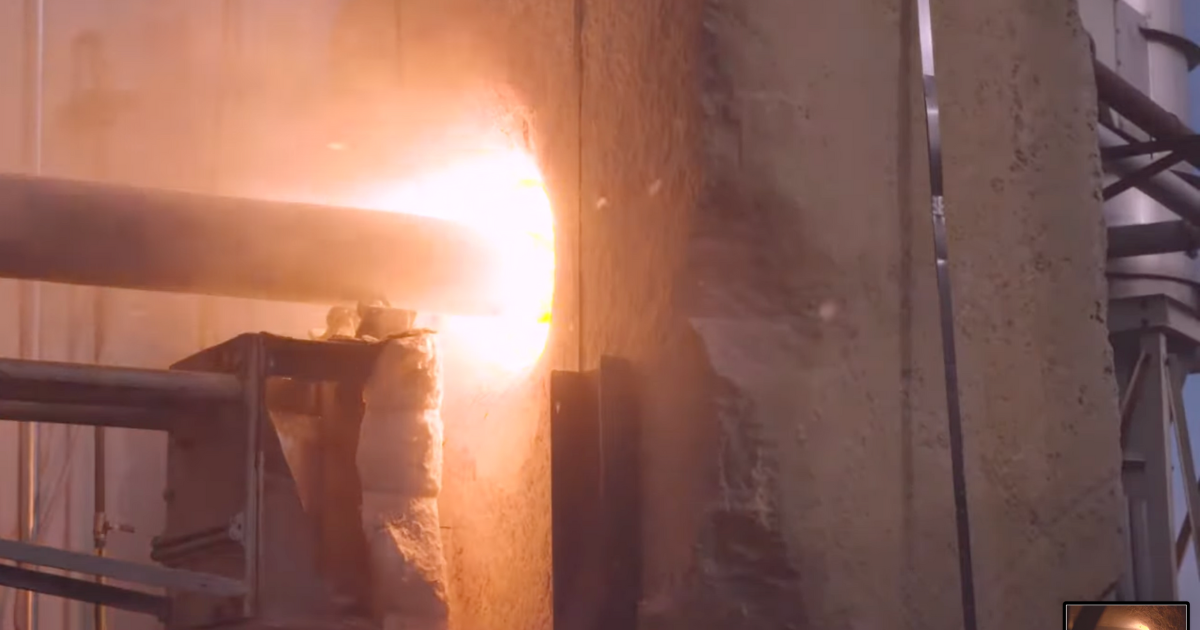 "Imagine a robot with ten light sabers on the front."

"Imagine a robot with ten light sabers on the front."

If Cali-based startup EarthGrid has its way, downed power lines and faulty electric transformers may soon be a problem of the past.

Science and tech pub New Atlas explained the company's patent-pending process on Thursday and said the plasma boring robot it's developing can dig underground tunnels as much as 100 times faster than the competition, all while costing about 98 percent less.

"Imagine a robot with ten light sabers on the front, vaporizing through rock and soil," founder Troy Helming said in a short video that shows off the bot's plasma-boring capabilities.

The back end of the bot spits out "cornflake-size" bits of rock. New Atlas said the bot can do its job without touching tunnel walls as it bores through the ground, meaning it can complete jobs without stopping if necessary.

EarthGrid is hoping to use its tech to create an underground network of tunnels that service the United States with renewable energy.

The move could help stabilize electric grids and protect infrastructure from the elements — an important lesson the people of New York City learned after the Great Blizzard of 1888. That storm dumped inches of snow onto the city and downed a bunch of power lines, which at the time weren't yet buried underground and ran solely on above-ground poles, criss-crossing the streets multiple times. Afterwards, underground wires provided more electric stability and consistency.

EarthGrid has a long way to go if it wants to move from its 20-second demo clip to a full-blown power solution for the US — but we hope they figure it out soon. The country's aging electric infrastructure needs some help from somebody, somewhere.