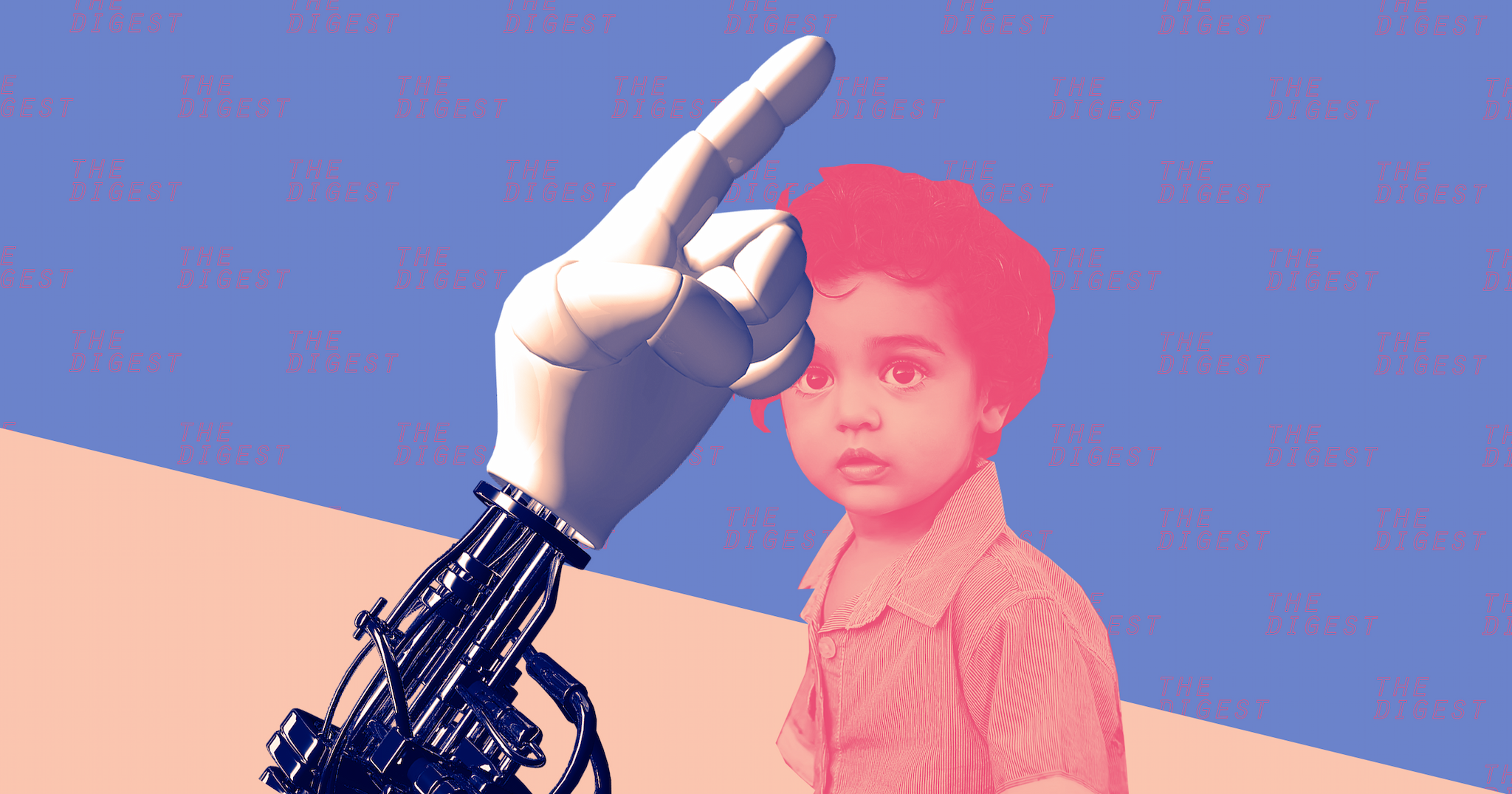 PEER PRESSURE. "If all your friends jumped off a bridge, would you jump, too?" We know, parents, we should say no and not succumb to peer pressure, the influence of a peer group on one's attitudes, values, or behaviors.

But it's not just humans that parents should worry about influencing their children. Turns out, kids are also susceptible to peer pressure from social robots, autonomous bots designed to interact with humans on a social level, according to a team led by Bielefeld University researcher Anna-Lisa Vollmer.

The team published its study on this robot peer pressure Wednesday in the journal Science Robotics.

CONFEDERATES. To understand the impact of robot peer pressure, the researchers conducted a two-part experiment.

For the first part, they divided 60 adult volunteers into three groups. They were all assigned the same task: verbally estimate the length of a target line based on three other lines.

Next, the researchers conducted a version of the experiment with children, this time splitting the 43 volunteers between the ages of 7 and 9 into just two groups. The children in one group served as the control, and the children in the other group completed the task with three robot confederates.

This time, the researchers found that the answers of the robot confederates had a significant influence on the children's accuracy. In fact, 74 percent of the time children gave the wrong answer, it was word-for-word the same answer as the robots gave.

While these robots are highly unlikely to encourage children to do anything that might cause them harm on their own, robots are machines, and people can hack machines. It's not inconceivable that someone could use a social robot in the future to lure a child into a dangerous situation. Now that we know how susceptible children are to robot peer pressure, we know that it's extra important to teach them to think for themselves.

READ MORE: Unlike Adults, Children May Give Into Peer Pressure From Robots [EurekAlert]

More on robots: Interacting With This Therapy Bot Can Help Children With Autism Perfect Their Social Skills