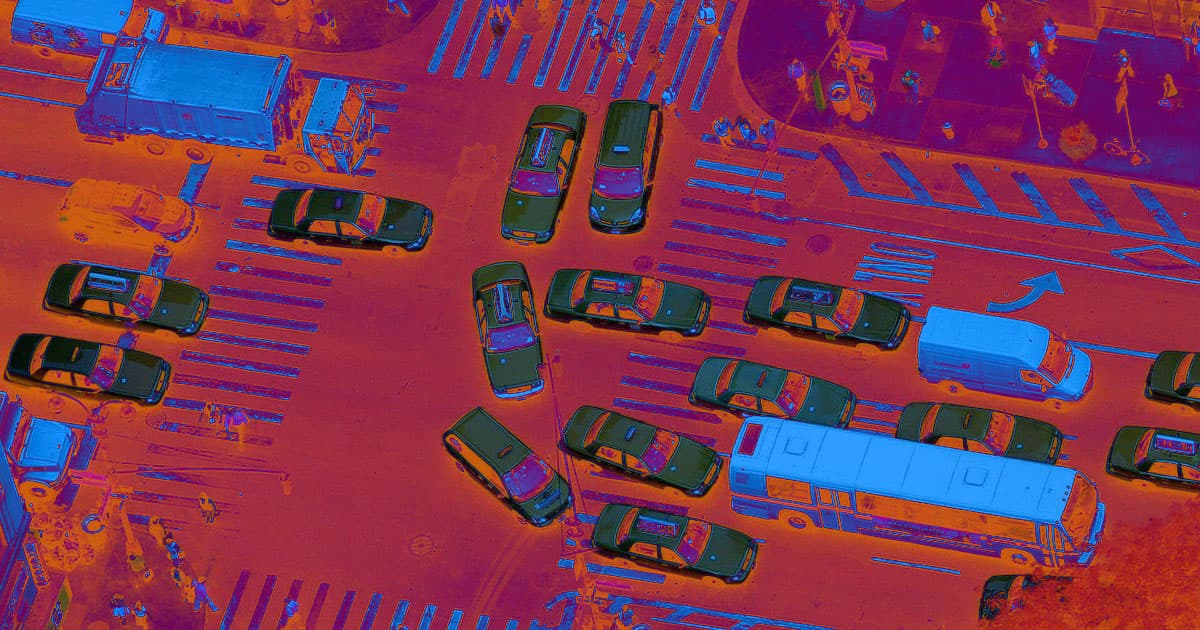 That’s not new: studies have arrived at the same conclusions again and again. What’s different this time around, though, is that Uber and Lyft actually funded the study that came back to point the finger at them, according to The Verge — which makes it more difficult than usual for the two companies to discredit the research.

What the study didn’t answer is what would happen if Uber and Lyft vanished overnight. Sure, there would be fewer cars idly circulating the streets in search of a passenger, but for all we know those people would just drive themselves instead of dutifully riding public transit.

More on ride-hailing: Uber and Lyft Caused Half of San Francisco’s New Traffic Congestion Since 2010