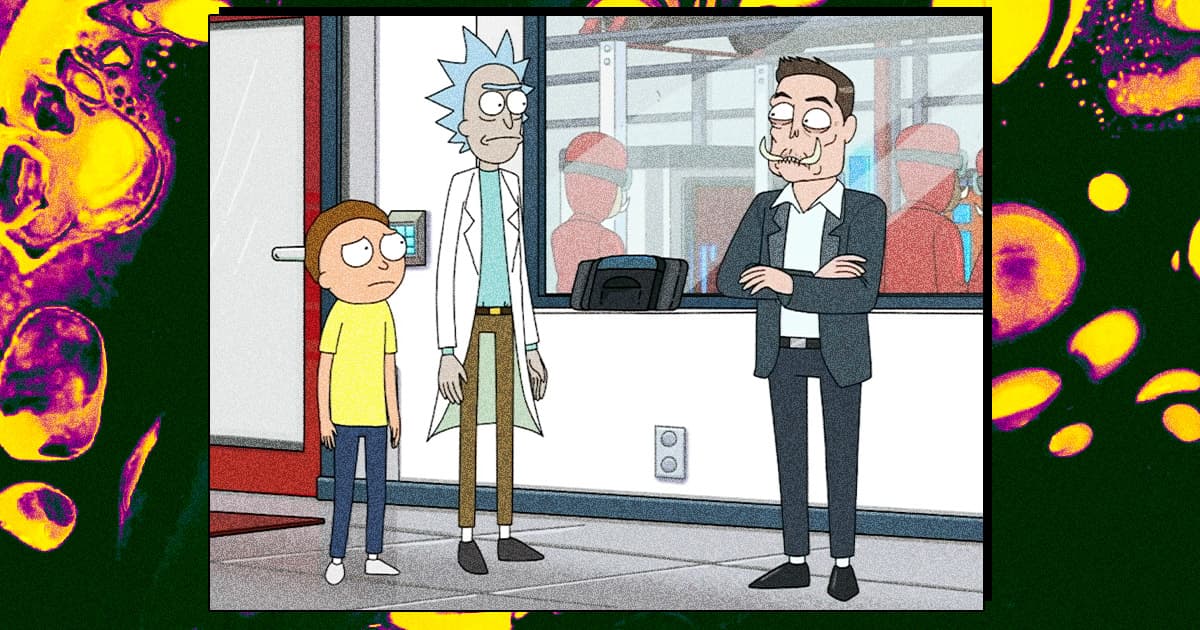 You know things are going poorly when the "Rick and Morty" stans turn against you, which is what appears to have happened over at the show's subreddit, where fans of the adult cartoon noted in a recent thread that Elon Musk's cameo two years ago now feels "cringe."

"This cameo hits differently now," one user posted in the subreddit, accompanied by a still from the episode about "Elon Tusk," the alternate dimension character Musk voiced in 2019 in the episode "One Crew Over the Crewcoo's Morty."

In the appearance, "Elon Tusk" is the CEO of "Tuskla." Because of his insecurities surrounding his larger-than-average tusks, which Tusk-Musk describes as posing "social challenges" that he had to overcome and thus became more self-assured, the character is portrayed as more prone to collaboration than regular-world Musk, who can be — as titular character Rick Sanchez notes — a "little bit controlling."

While there's unsurprisingly some overlap between the Musk and "Rick and Morty" fandoms, it appears that the free thinkers who once spent a summer storming McDonalds locations in search of Szechuan sauce are less Elon-agnostic than one might expect.

"They actually land a couple good jabs at him, but seeing as it is actually him... you know he had just like, the biggest boner that he was on the show," one user responded.

"Everyone thinks they're a Rick, but we all just turn out to be Jerry," the same user continued, seeming to compare Musk to Jerry Smith, the guileless father figure of the show.

Several other users concurred that the cameo "didn't hit that great at the time either," calling it "cringe" and even a "shameless cash grab."

"I remember thinking, 'god, not this piece of shit,'" another user added.

Say what you will of "Rick and Morty" fans — they at least don't support, as a community, whatever the hell is going on with Musk amid his latest venture as the hapless owner of Twitter.