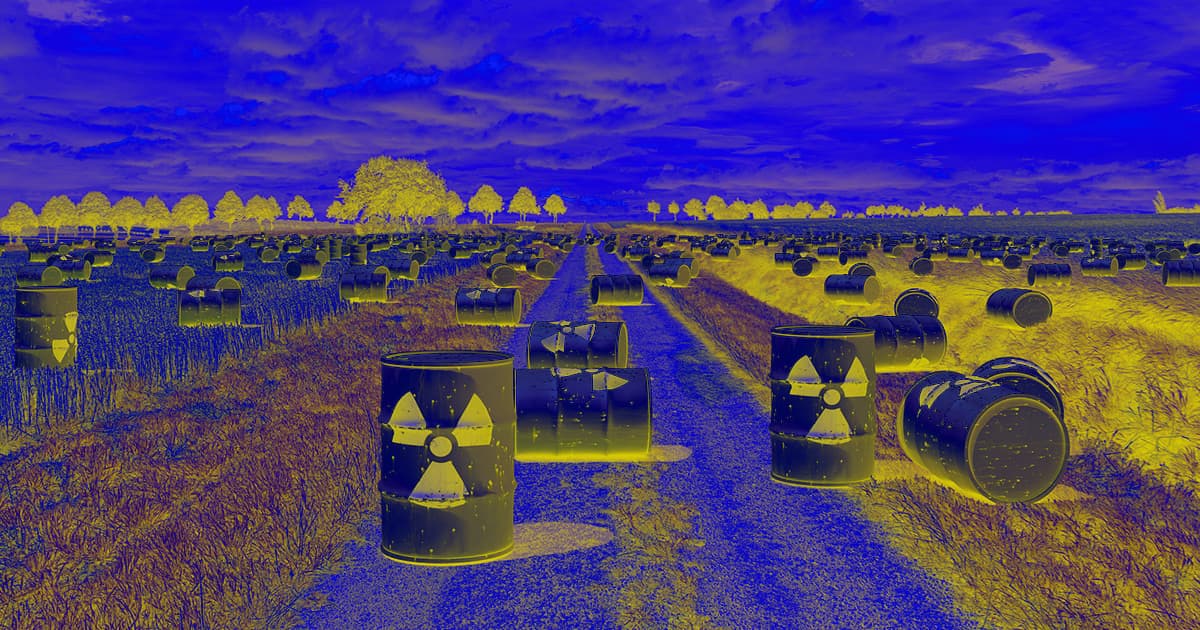 "So if you're talking about electric vehicles, our battery could run for around 90 years without the requirement of recharging."

"So if you're talking about electric vehicles, our battery could run for around 90 years without the requirement of recharging."

An energy startup called NDB says it's making progress on a battery technology powered by small pieces of nuclear waste.

In fact, it's claiming that a pair of tests at Lawrence Livermore National Laboratory and Cambridge University show that the battery is already managing a 40 percent charge. When the tech matures, it hopes the batteries could last for between a decade and 28,000 years — an extraordinary energy breakthrough which, if it actually came to pass, could revolutionize everything from electric transportation to personal electronics.

A detailed writeup in New Atlas lists a series of incredible claims by NDB. The nano-diamond batteries give off less radiation than the human body, according to the company, would be safe in car accidents, and could cost less than a lithium-ion battery. The cells could be made in any form factor, it says, including iconic ones like AA.

"Think of it in an iPhone," company spokesperson Neel Naicker told New Atlas. "With the same size battery, it would charge your battery from zero to full, five times an hour. Imagine that. Imagine a world where you wouldn't have to charge your battery at all for the day. Now imagine for the week, for the month… How about for decades? That's what we're able to do with this technology."

Long story short, it sounds too good to be true. But if what the company's execs are saying holds up, it could be a gamechanger.

"So if you're talking about electric vehicles, our battery could run for around 90 years without the requirement of recharging," Nima Golsharifi, NDB's CEO, told New Atlas in an extended interview transcript.

Fat Robot
These Robots Can Store Energy in "Fat Reserves," Like Humans
8. 19. 20
Read More
Buzz Off
New FAA Rules Could Make Drones Vastly More Annoying
1. 15. 19
Read More
Uber Could Be Taking to the Skies With Vertical-Takeoff Planes
9. 28. 16
Read More
+Social+Newsletter
TopicsAbout UsContact Us
Copyright ©, Camden Media Inc All Rights Reserved. See our User Agreement, Privacy Policy and Data Use Policy. The material on this site may not be reproduced, distributed, transmitted, cached or otherwise used, except with prior written permission of Futurism. Articles may contain affiliate links which enable us to share in the revenue of any purchases made.
Fonts by Typekit and Monotype.